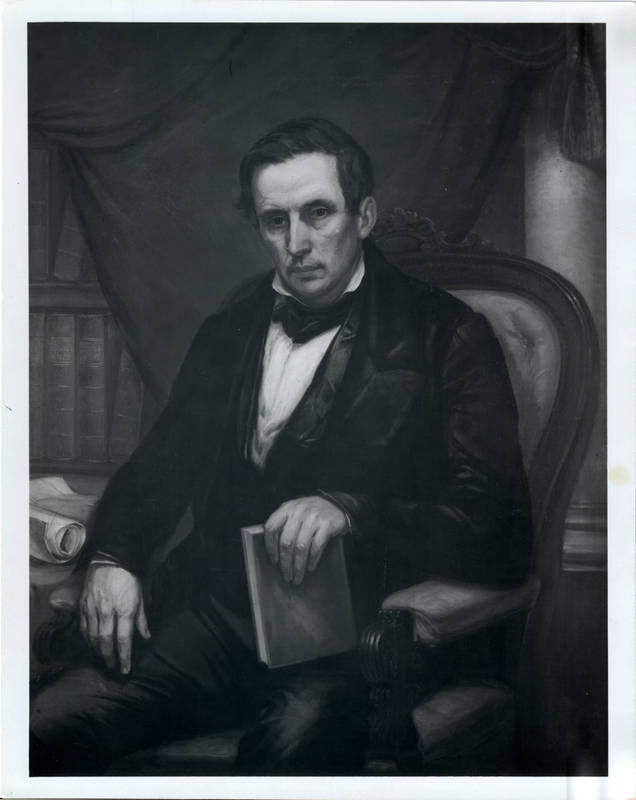 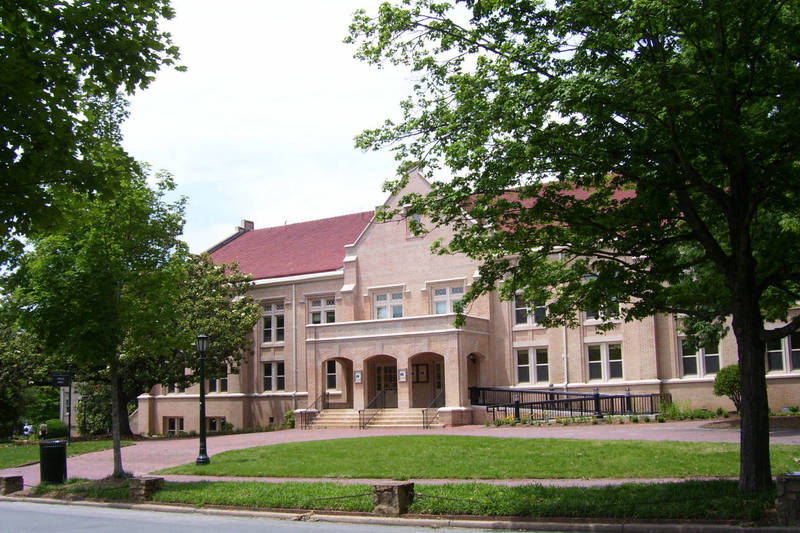 Completed in 1913, this building was located on the site of the first president's house and was named for David Lowry Swain, who served as university president from 1835 until 1868. After Joseph Caldwell's death in 1835, the trustees selected Swain, a lawyer and former Whig governor, to replace him. A native of western North Carolina, Swain excelled at public speaking and maintained close friendships with the state's leading families. While Caldwell maintained a serious demeanor, Swain was very popular with students and had a reputation as a lenient disciplinarian. As the crisis over secession deepened in 1860, Swain led the faction that opposed leaving the Union. In 1865, he helped negotiate the surrender of Raleigh to U.S. General William Tecumseh Sherman, and soon after his daughter married a Union general. Swain lost political popularity as a result, and the university did not recover its enrollment after 1865. He left office during Reconstruction and died in 1868 in a buggy accident.