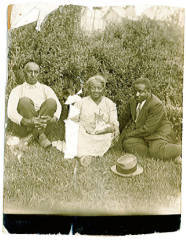 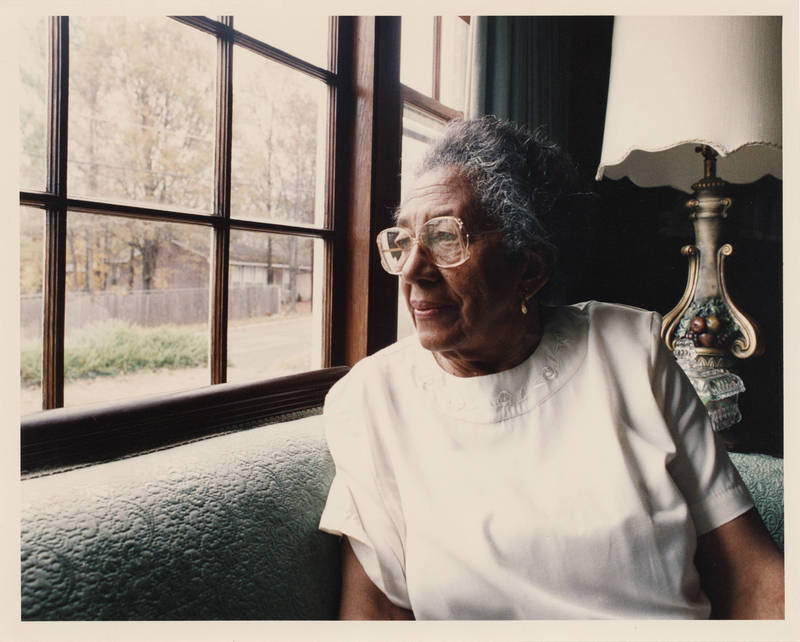 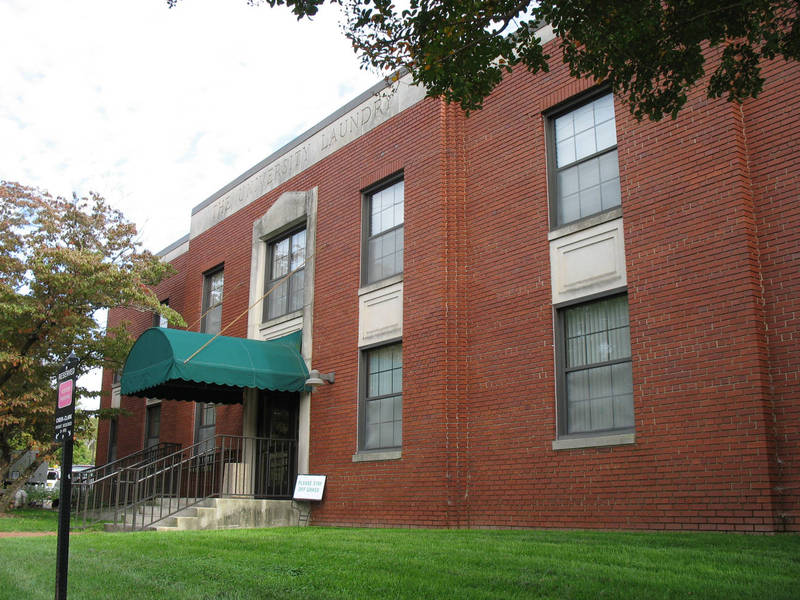 Constructed during the 1920s as a laundry building, this structure now houses the headquarters of the university’s housekeeping services. In 1998, the university renamed it in honor of two housekeepers, Kennon Cheek and Rebecca Clark, both of whom worked for better conditions for their fellow housekeepers. Cheek, a Chapel Hill resident who died in 1940, was a senior member among the ranks of campus housekeepers. A janitor in Venable Hall, he helped found and was the first president of the janitor’s association at the university. He and colleagues worked to improve cooperation between members and administrators and to seek official university recognition in 1930. Clark joined the university as a maid at the Carolina Inn in 1937 and later worked in the laundry building. Clark returned to the university in 1953 as a nurse’s aide and became the first licensed practical nurse to work in the campus infirmary. Since her retirement in 1979, Clark has continued to contribute to her community. She encouraged university officials to provide opportunities for the lowest-paid employees to buy their own homes.