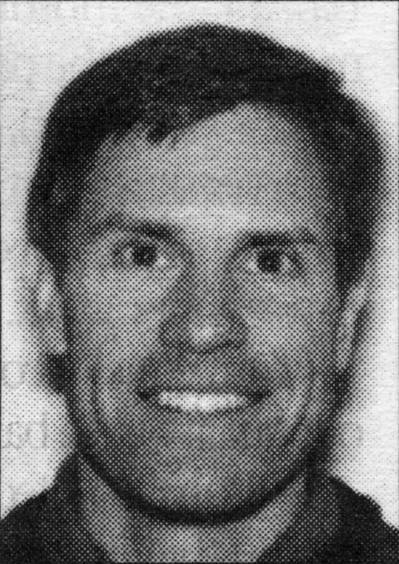 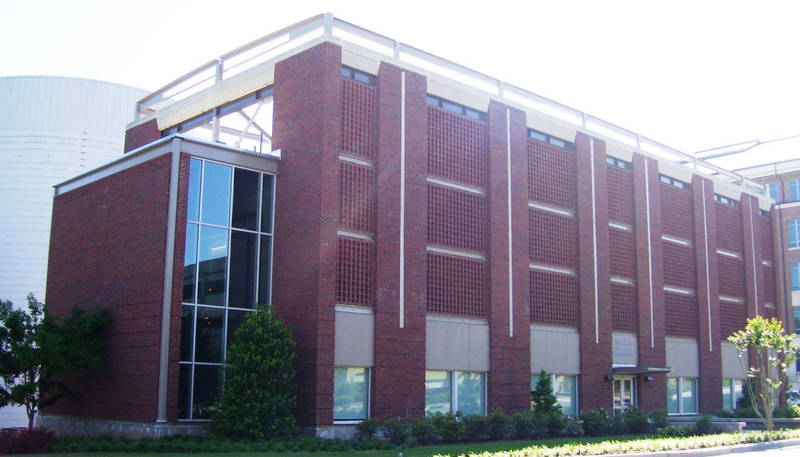 Completed in 2006, this building is the operations center for the university’s air conditioning system and is named for Gary R. Tomkins, the engineer who designed it. A native of Boyne City, Michigan, Tomkins earned a mechanical engineering degree from Western Michigan University in 1981. He joined the university staff in April 1983 as an engineer and rose through the ranks to become manager of the chilled water systems in the energy services department. He was nationally recognized for his expertise in this field. He died of a heart attack in 2004, two years before the chilled water center began operating. The university engineering staff started a grassroots campaign to have the building named for Tomkins.