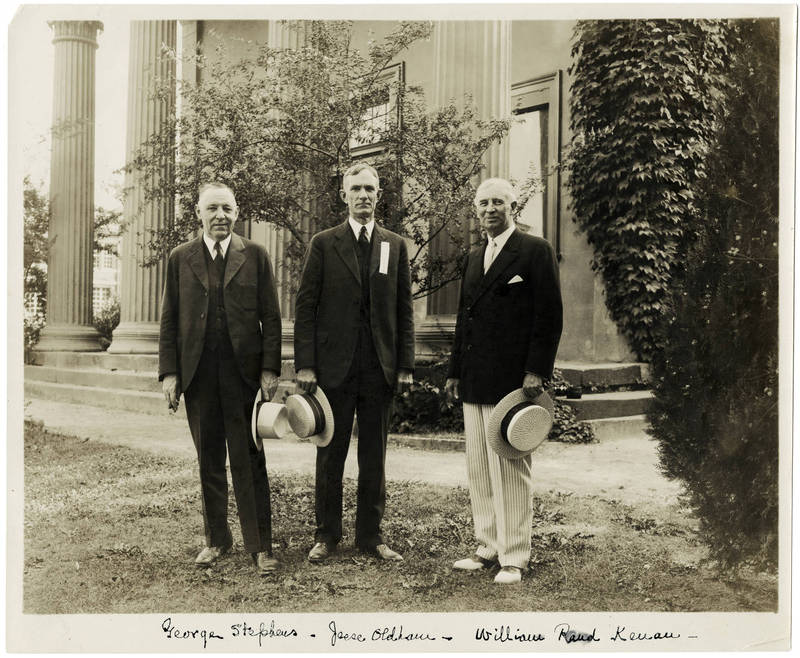 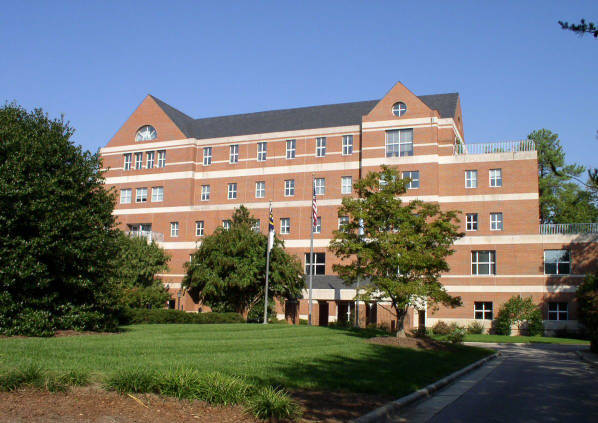 The Kenan Center was erected on the campus of The University of North Carolina at Chapel Hill in 1986.  It houses the Kenan Institute for the Study of Private Enterprise as well as offices for the William R. Kenan Jr. Charitable Trust and William R. Kenan Jr. Fund. The university named it for William Rand Kenan, Jr. As a chemistry student, Kenan assisted in experiments that identified calcium carbide and acetylene gas. After graduation, he traveled to five continents to set up plants for acetylene production. He later joined oilman Henry Flagler in developing the east coast of Florida. Kenan’s sister, Mary Lily Kenan, married Flagler in 1901 and eventually inherited much of his large estate. After her death in 1917, Kenan inherited most of her substantial fortune. He gave generously to such university projects as the football stadium, the chemistry department, and the University of North Carolina Press.