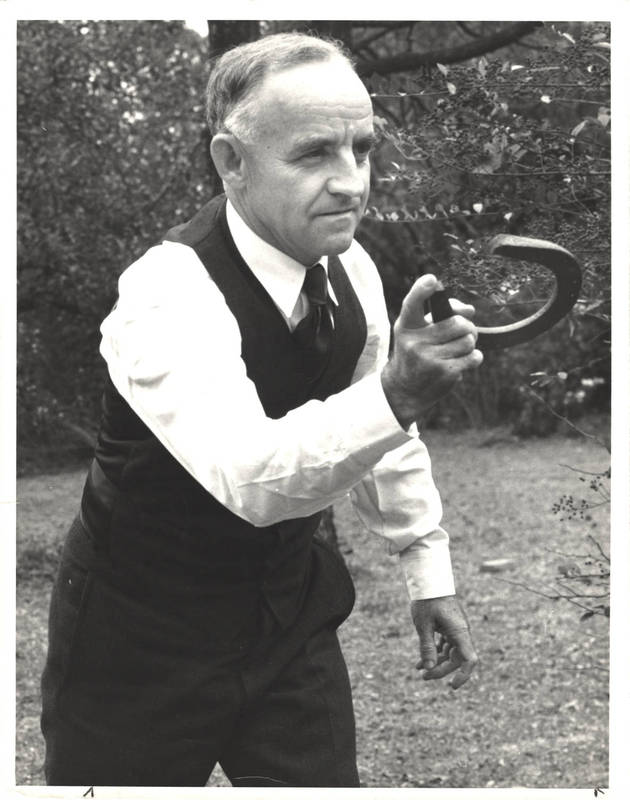 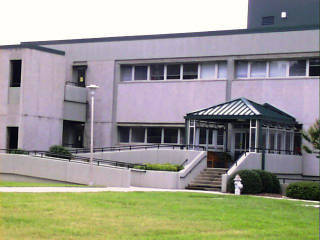 Completed in 1971, this educational research center building honors university president Frank Porter Graham. Internationally known for his support of social justice, freedom of speech, and excellence in education, Graham took office as president of UNC in 1930 and then assumed the presidency of the Consolidated University (UNC, Woman's College and N.C. State) from 1931 to 1949. His defense of academic freedom and racial equality frequently made him a controversial figure, but he remained popular and served as an effective advocate for the university during the Great Depression and World War II.