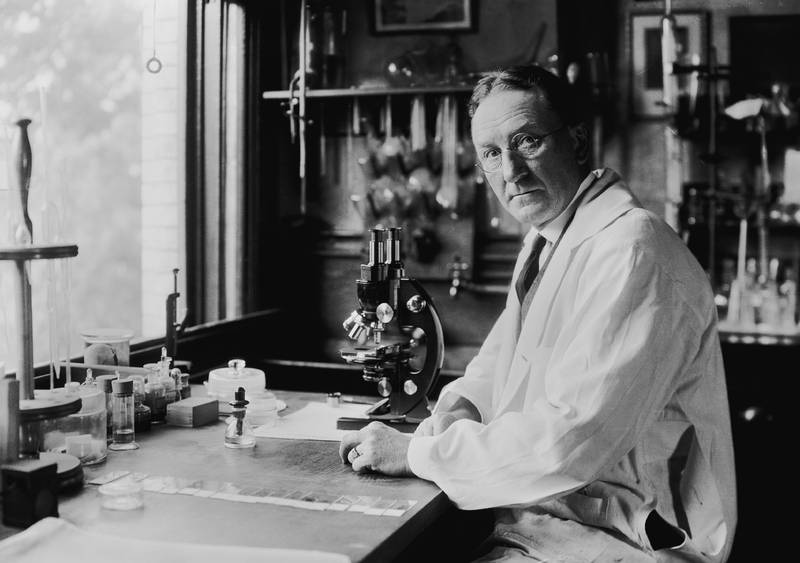 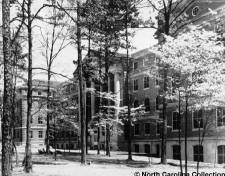 MacNider Hall was the first building constructed in the medical school complex.  Completed in 1939, it honored William de Berniere MacNider, who served as dean of the medical school from 1937 to 1940.  Born in Chapel Hill, MacNider received his medical degree from Carolina in 1901 and went on to study at the University of Chicago. He returned to teach at UNC, where he organized the department of pharmacology. In 1918, he was made one of the first five Kenan professors, and was made a member of the Institute of Medicine at the National Academy of Sciences. MacNider was a specialist in human renal and hepatic disease and was widely known for his research in pharmacology and on the process of aging.