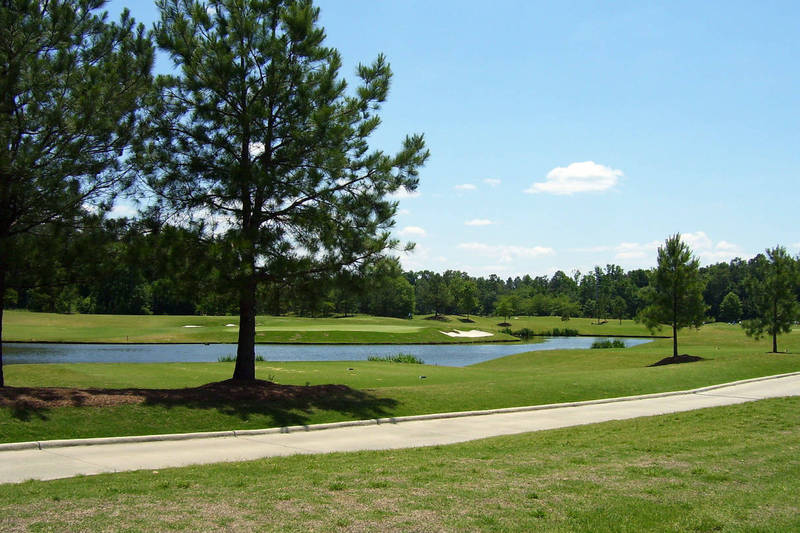 The university golf course, created by golf course designer Tom Fazio, opened in 1949. The university named it for builder A. E. Finley. A native of Maryland, Finley moved to Raleigh in 1926 as an equipment salesman. In 1931, he founded the North Carolina Equipment Company, a distributor of heavy construction equipment. By 1945, it was the largest company of its kind in the U.S. An avid golfer, he donated the golf course to the university in 1949. He followed that gift with other donations to Carolina as well as other North Carolina colleges and universities. The football stadium at North Carolina State University also bears his name.