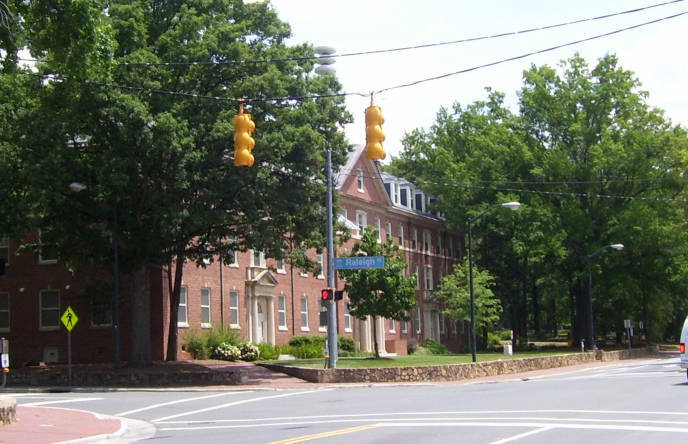 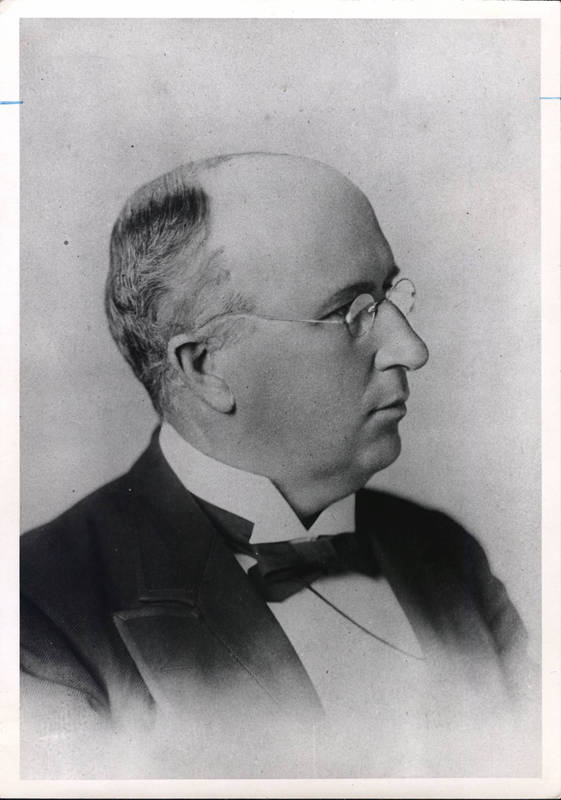 Completed in 1948, this residence hall honors university president George Taylor Winston. Educated at Horner's School in Oxford, N.C., the University of North Carolina in Chapel Hill, the United States Naval Academy, and Cornell University, Winston pursued graduate work at Cornell for a year after he graduated in 1874. When the university reopened in 1875, he joined the faculty to teach Latin and German. He became president in 1891 and emerged as a vigorous supporter of state aid to higher education. He resisted associating the university with the antebellum South and talked instead of bringing North Carolina out of poverty. During his presidency (1891-1896), the number of students tripled, reaching almost six hundred. He left Chapel Hill in 1896 to become President of the University of Texas and returned to North Carolina in 1899 to head the North Carolina College of Agriculture and Mechanical Arts, now North Carolina State University.