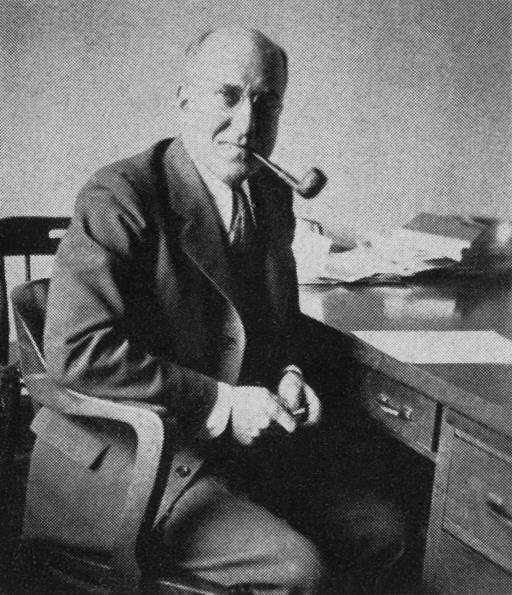 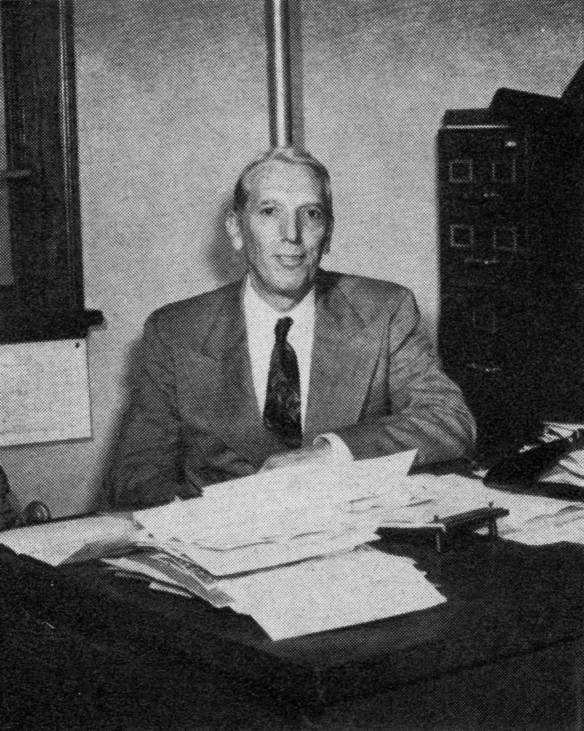 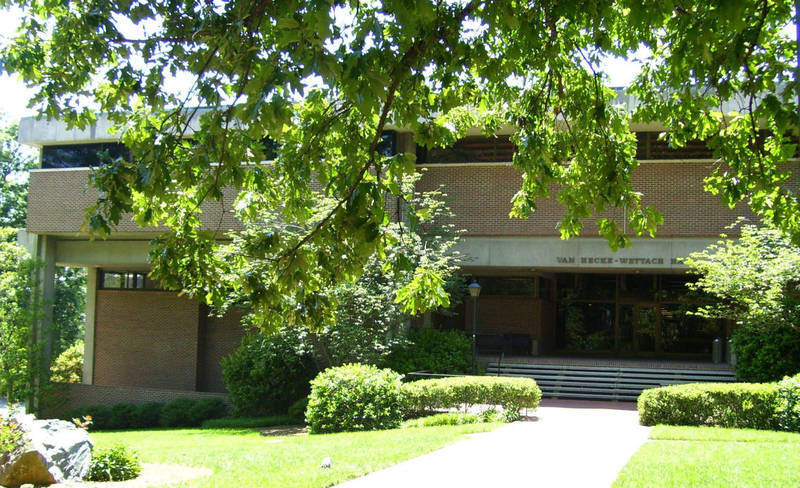 The university named this 1968 building—which houses the law school—for Maurice T. Van Hecke and Robert H. Wettach. Born in Wisconsin, educated at Beloit College and the University of Chicago, Van Hecke came to Carolina to teach in 1921 and served as dean of the law school from 1931 to 1941. In 1941, President Franklin Roosevelt appointed him to the commission to reform the civil service. He worked for President Harry Truman as the head of a special commission on immigration and on a special committee to recommend changes in the Taft-Hartley Labor Law. In 1954, he was elected president of the Association of American Law Schools. Wettach was a native of Pittsburgh with a law degree from Harvard. He was dean of the law school from 1941 to 1949 and served as assistant state attorney general and as a member of the Chapel Hill Board of Aldermen. An expert in labor law, he was an examiner on the Textile Law Relations Board in 1934-35 and a panel member of the War Labor Board in 1943-45.