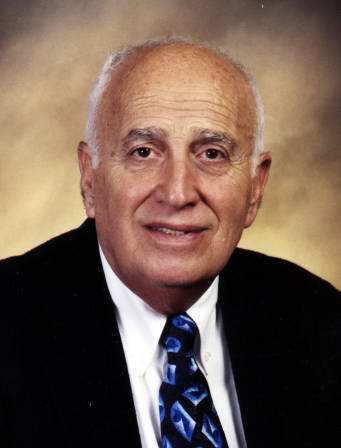 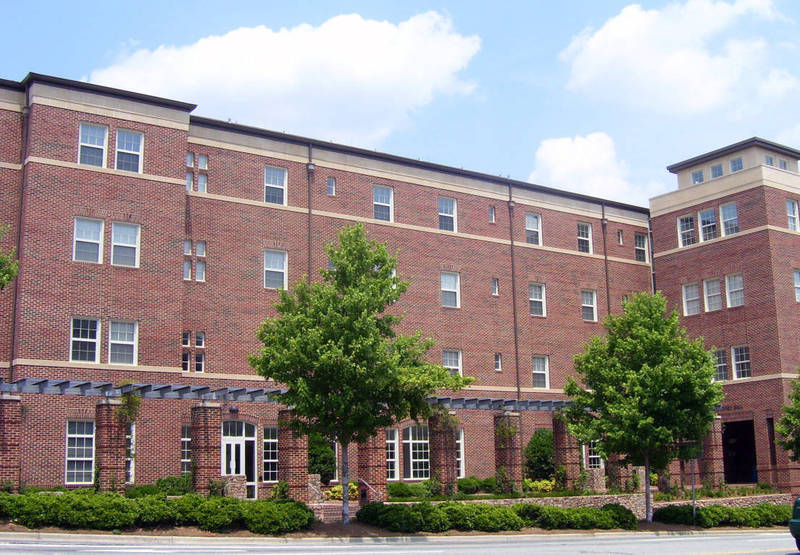 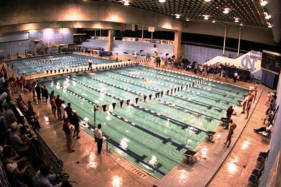 Completed in 2002 and previously known as Ehringhaus South, Koury Residence Hall houses 263 students in a nearly 73,000-square-foot space featuring suite-style rooms. The building was named in honor of Maurice J. Koury, a native of Burlington whose parents were Lebanese immigrants. Koury Natatorium was completed in 1986. Koury graduated from UNC in 1949 with a BA in chemistry and went on to become president of Carolina Hosiery Mills. He has maintained intimate ties with the university, serving at various times on the Board of Trustees, the Board of Visitors, the Medical Foundation of North Carolina, Inc., the General Alumni Association’s board, and the Morehead Scholarship Committee. As president of the Educational Foundation in the early 1980s, he led the successful fund-raising drive to finance the Dean E. Smith Center and the adjacent natatorium, which is also named for him. Other honors from the university include the Distinguished Service Medal of the General Alumni Association (1994), the William Richardson Davie Award (1995) and an Honorary Doctor of Laws Degree (2001).