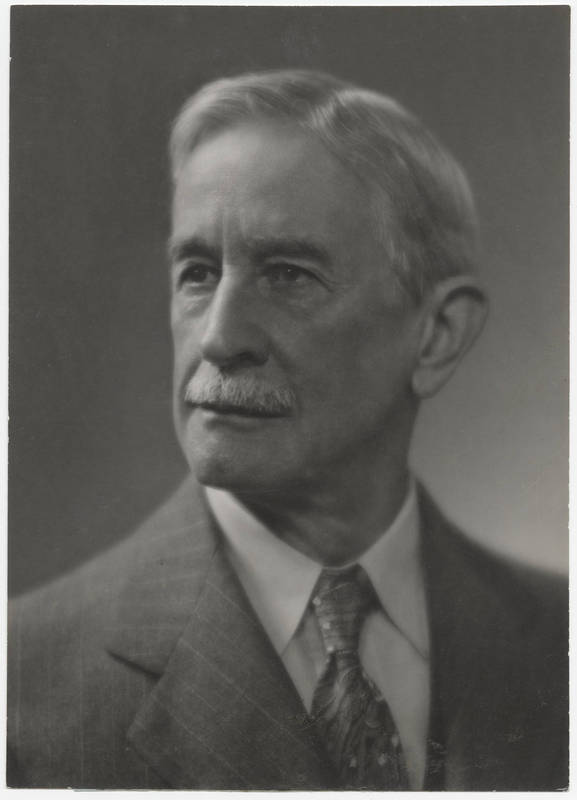 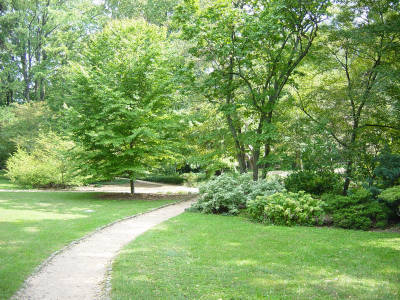 The university began this arboretum in 1903 as a teaching facility and named it for its creator, William Chambers Coker, a Kenan professor of botany and head of the university’s building and grounds committee for many years. Soon after his arrival on campus, Coker transformed a boggy pasture into a garden with five acres of trees, plants, and shrubs. In his capacity as a campus planner, he oversaw the expansion of the campus around Polk Place. A leading authority on fungi, Coker authored a book on water molds in 1923, the first publication to appear under the imprint of the University of North Carolina Press.