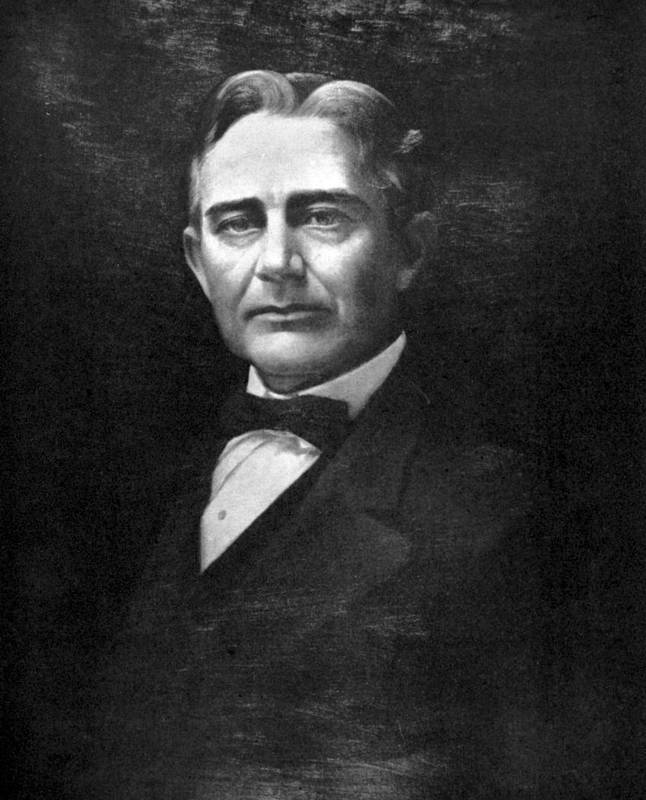 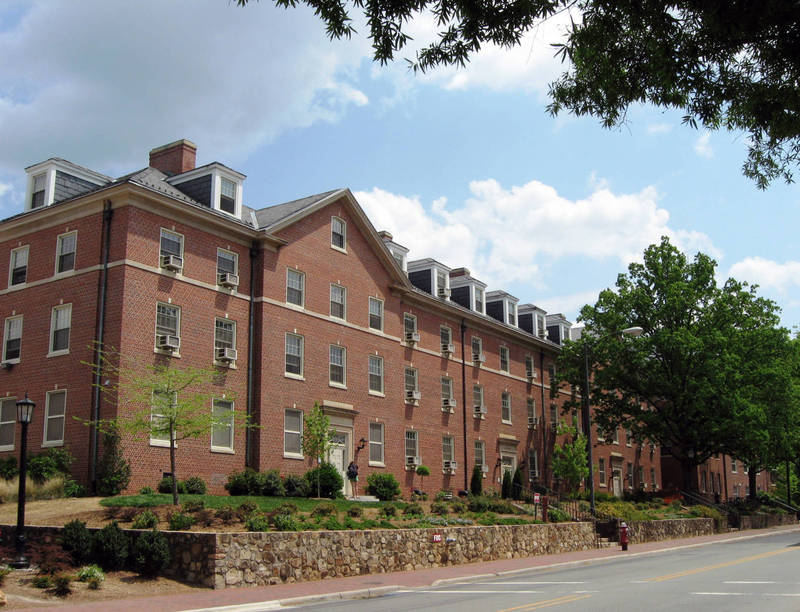 This residence hall for male students was finished in 1948 and named for James Y. Joyner, class of 1881, a prominent spokesman for expanding the state’s public education system. Born in Yadkin County, North Carolina, in 1862, Joyner attended Carolina, where he befriended Charles McIver, Charles B. Aycock, and Edwin Alderman, all of whom became prominent educators and reformers. Joyner began his career as a schoolteacher and a local superintendent of schools. In 1893, he joined McIver in Greensboro as a teacher of English and dean of the faculty at the state’s first college for women (now known as the University of North Carolina at Greensboro).  Aycock appointed him superintendent of North Carolina’s public schools in 1902, a position Joyner held until 1919. During his tenure, the state established a high school system, began to certify teachers, extended the school term, and instituted compulsory attendance.