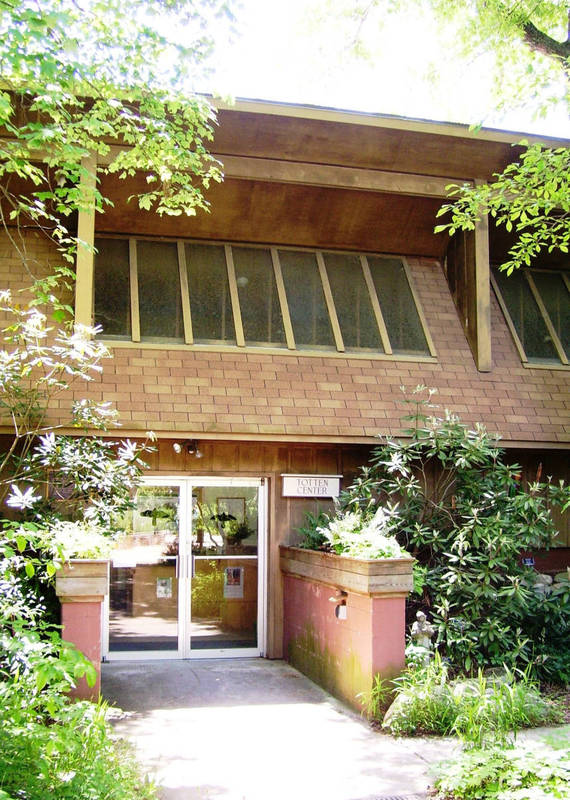 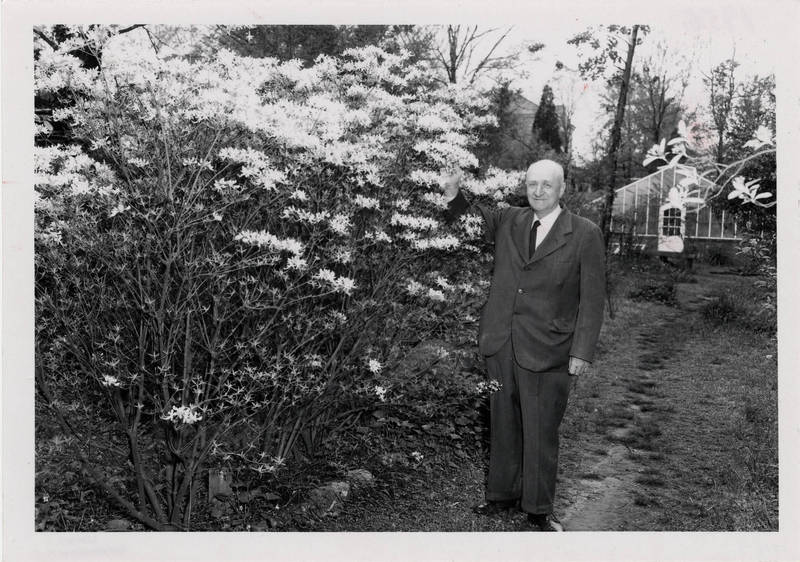 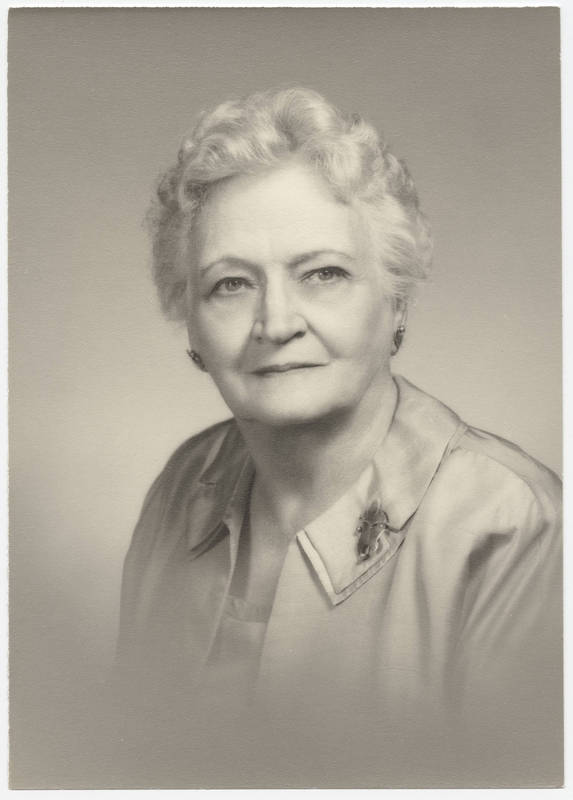 The university completed the Totten Center in 1976 as the first permanent building in the North Carolina Botanical Garden. It was named for H. Roland and Addie Williams Totten, who contributed funds for its construction. Born in Matthews, North Carolina, Roland Totten graduated from Carolina in 1913, served in France during World War I, and earned his doctorate in 1923. He taught botany for fifty years and assisted William Coker in the development of the university arboretum. An expert in woody plants, he coauthored two books, Trees of North Carolina and Trees of the Southeastern United States. Students in the pharmacy school took his course in pharmacognosy, the science of drugs made from plants. His wife, Addie Williams Totten, was known as "Mrs. Garden Club of North Carolina.” She organized the Chapel Hill Garden Club and served as president of the N. C. Garden Club from 1935 to 1937.