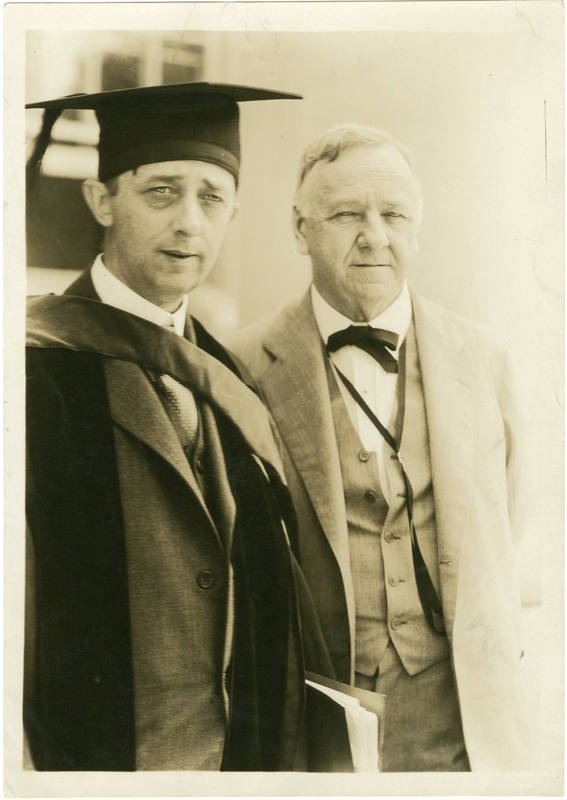 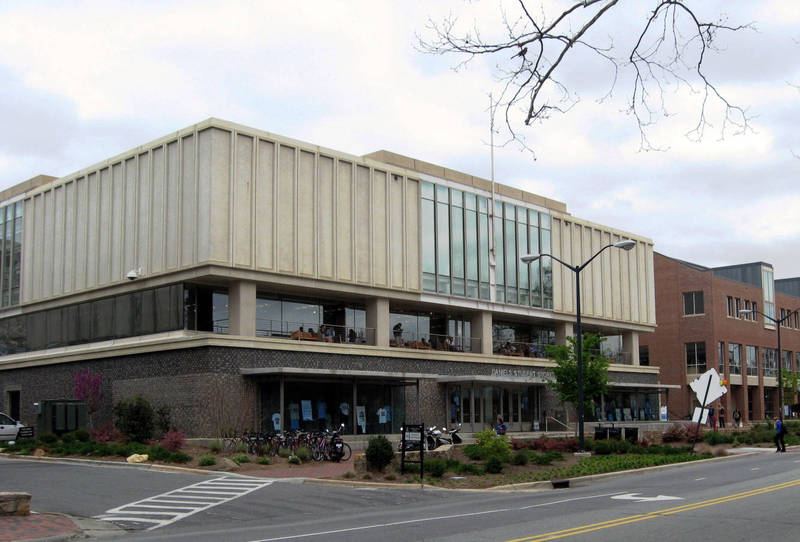 In 1968, the university named its newly completed bookstore for Josephus Daniels, class of 1885, long-time university trustee, and editor of the influential Raleigh News and Observer. Born in Washington, North Carolina, Daniels entered the newspaper business at an early age, attended law school, and then returned to newspaper publishing. He served as Woodrow Wilson’s navy secretary from 1913 to 1921 and as U.S. ambassador to Mexico from 1933 to 1941. He then returned to the newspaper, where he worked until his death in 1948. During his earliest days in politics, he supported the white supremacy campaign of 1898, which helped North Carolina’s Democratic Party overthrow an alliance of African Americans and white Republicans to enforce black disenfranchisement and segregation. Daniels later regretted his role in this event.