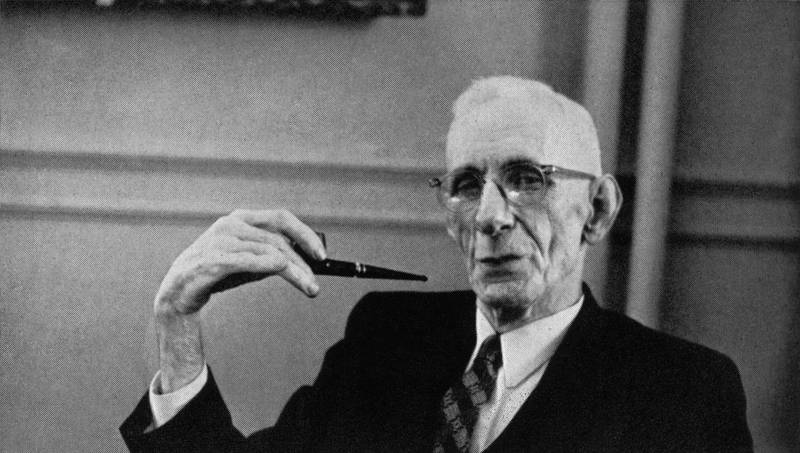 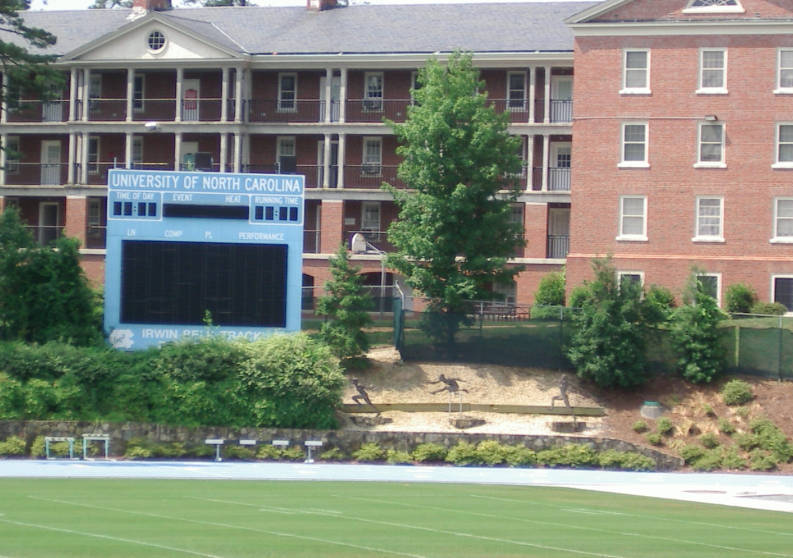 Completed in 1958 as a men’s residence hall, this building was named for Claude Edward Teague, university business manager for many years. Teague, a North Carolina native, received his undergraduate degree in 1912 after working his way through school as a telegraph operator. Trained as a lawyer, he became a high school principal and a superintendent of schools. After serving in the army during World War I, he became the business manager of the North Carolina College for Women, now known as the University of North Carolina at Greensboro. In 1943, he moved to Chapel Hill to become its business manager; he retired from that position in 1957.