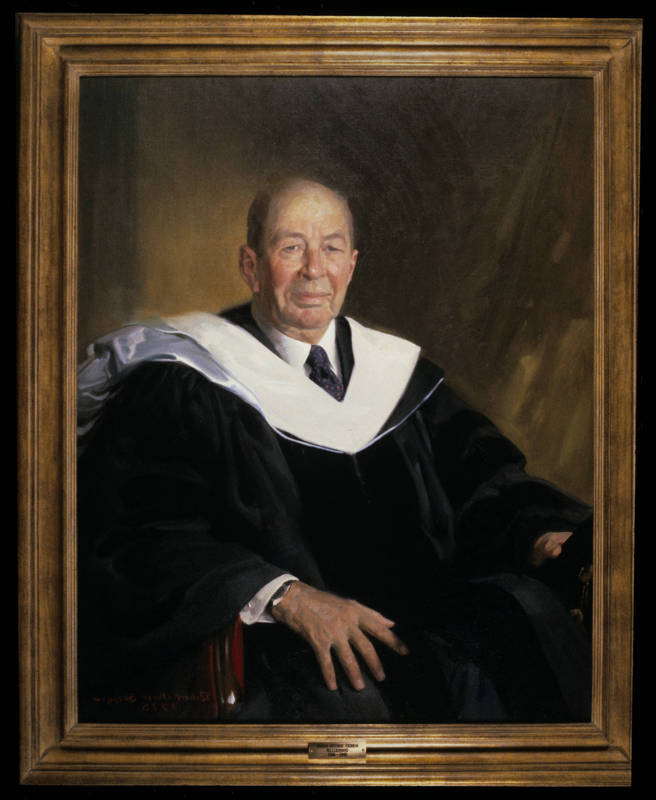 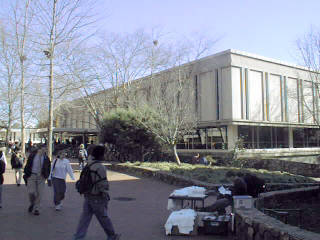 Completed in 1968, the undergraduate library building was named for Robert B. House, dean of administration from 1934 to 1945 and university chancellor from 1945 to 1957.  The North Carolina native graduated from UNC in 1916 and returned to campus to work as executive secretary to Presidents Harry Chase and Frank Porter Graham. After Graham assumed the presidency of the consolidated university, House became Chapel Hill’s chief administrator, a position he held until 1957. During his tenure, the university organized the General College, and new departments were added in city planning, art, dramatic art, statistics, and religious studies. House was chancellor when the hospital opened and when the medical school expanded to four years.