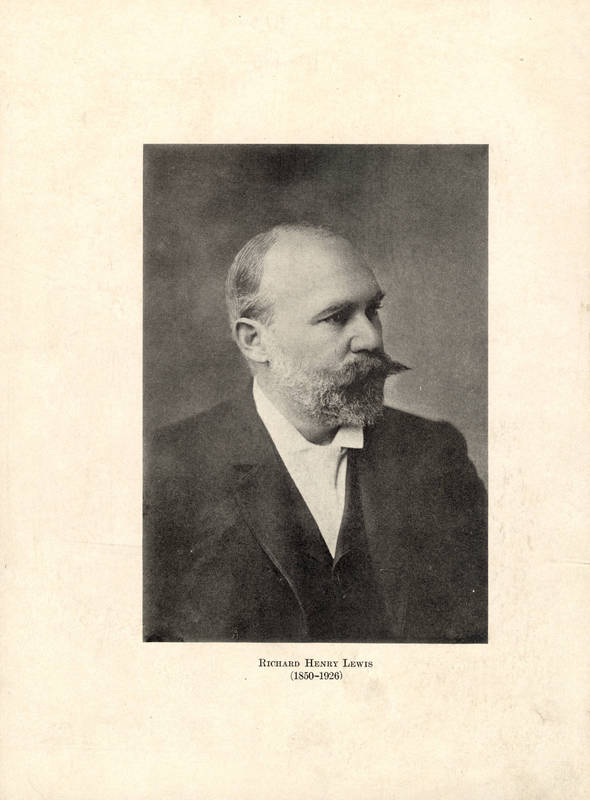 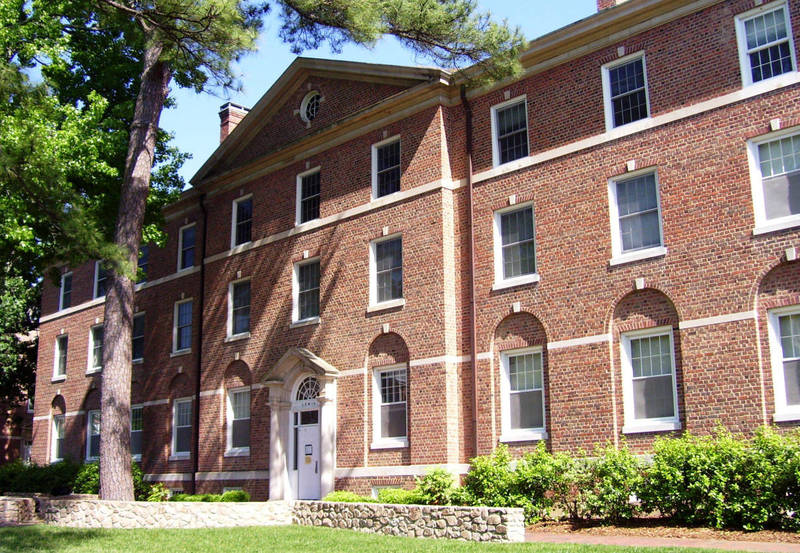 The university opened this dormitory in 1924 and named it for Dr. Richard Henry Lewis, a member of the Board of Trustees and a prominent physician.  A native of Pitt County, North Carolina, Lewis enrolled at UNC in 1866 and attended until 1868, when the university closed. He then went to the University of Virginia for a brief stint, finally graduating from the University of Maryland in 1871 with an M.D. degree. From 1892 until 1909 he served as Secretary of the North Carolina State Board of Health.   In that office, he began regular examinations of public water supplies, a sanitary engineering service, and programs for protecting children from epidemics. He also taught at the university’s medical school and at the one for African Americans at Shaw University in Raleigh.