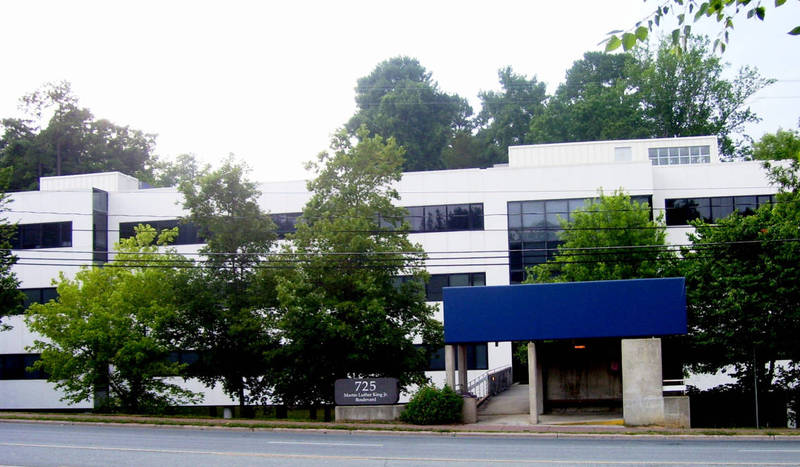 Completed in 1986, this building was named for Cecil G. Sheps, a distinguished professor of public health and a vice chancellor for health affairs. Born and educated in Canada, Sheps played a major role in the development of that nation’s national health insurance. After graduating from Yale in 1947 with a master’s degree, he taught at UNC’s public health school for six years and joined in the planning of the new teaching hospital and the expanded medical school. He left Chapel Hill to head a hospital in Boston and returned in 1968 to head the Health Services Research Center, which was devoted to the study of medical care delivery. After serving as the vice chancellor for health affairs, he returned to the classroom to teach social medicine and epidemiology. He was a member of the Institute of Medicine of the National Academy of Sciences.