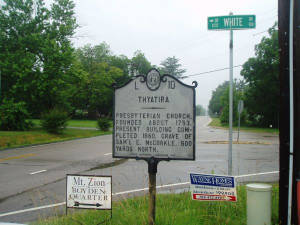 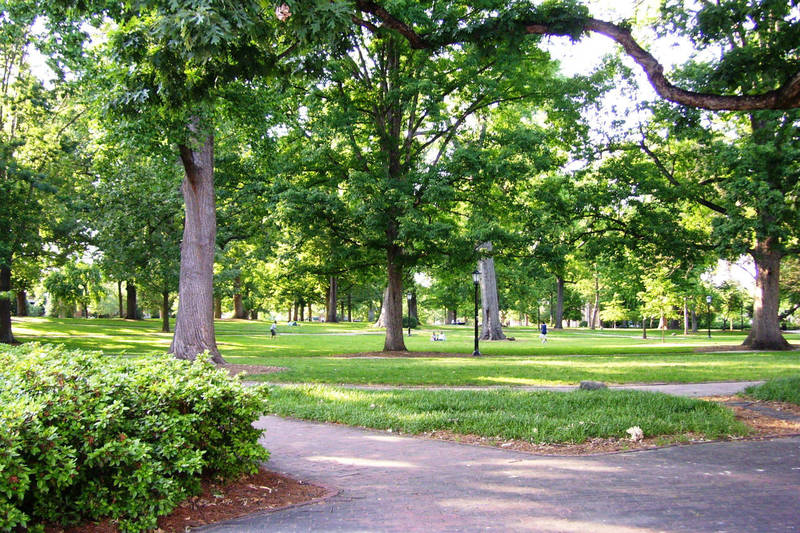 Samuel McCorkle, a Presbyterian minister and educator, grew up in Salisbury, North Carolina. He studied at David Caldwell’s academy in Greensboro and graduated from the College of New Jersey in 1772. He returned to Salisbury in 1776 and taught at a local academy. Later, he founded his own school, the Zion-Parnassus Academy. He campaigned in the late eighteenth century for a state-supported university in North Carolina. Known for his sermons and public talks, he gave the address at the laying of the cornerstone of Old East in 1793. As a university trustee, he chaired the first curriculum committee and wrote the first student regulations. Later, he denounced the university for its impiety, charging that its leaders weredeists. His vigorous support for piety and learning conflicted with the more secular educational plan presented by William R. Davie.