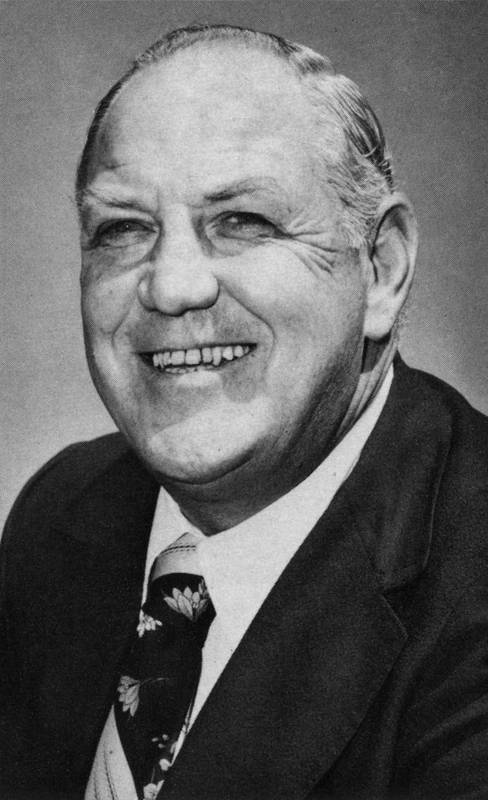 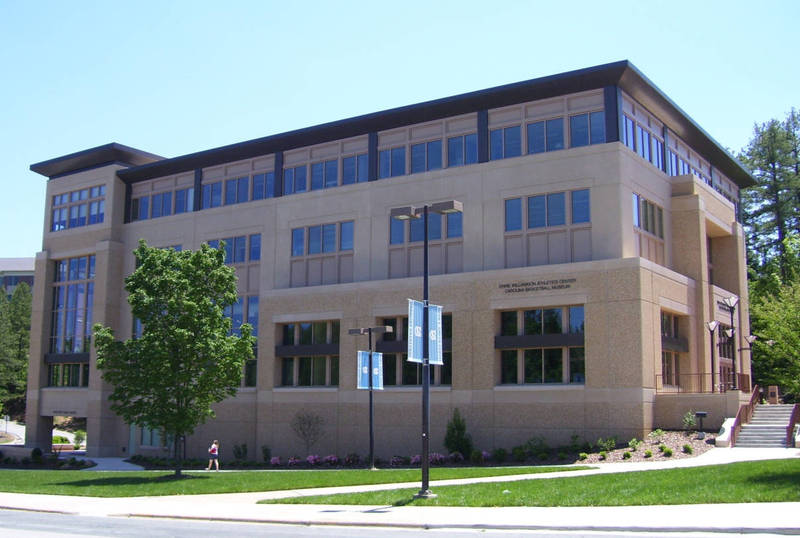 The Ernie Williamson Athletics Center is the new home of the offices of Carolina athletics, the Educational Foundation, and the Carolina Basketball Museum. The university named it for Ernie Williamson, longtime director of the Educational Foundation (popularly known as the Ram’s Club), the fundraising arm of athletics. A native of Crewe, Virginia, Williamson came to Carolina in 1946 where he played on the football team his freshman year and was a teammate of the legendary Charles Justice. The next year, he began his professional career with the Washington Redskins, but continued his education and earned both undergraduate and masters degrees in physical education. After coaching at the University of the South for six years, he returned to Chapel Hill in 1957 to head the Educational Foundation. He remained in that position until 1986 when he retired.