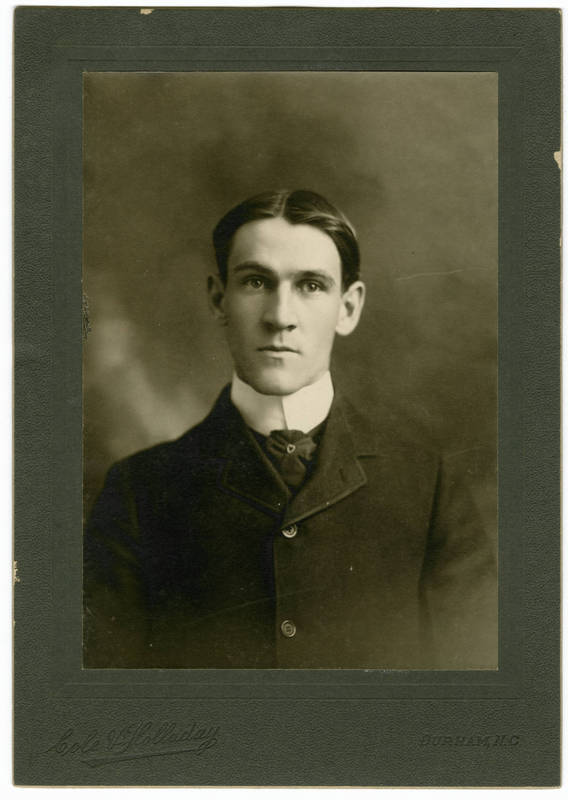 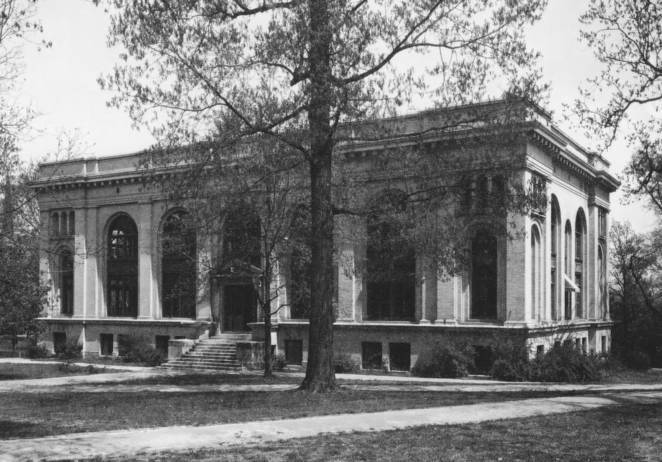 The building was completed in 1906 to house the chemistry department and later held the pharmacy school. In 1925, it was renamed for pharmacy dean Edward Howell.  It was the first building erected on campus from a direct appropriation from state government. Before the 1890s, pharmacy students—like students of medicine and law—studied independently. President Venable ended this informal arrangement in 1901 and created a pharmacy school within the university, with E. Vernon Howell as its first dean. Born in Raleigh, Howell came to campus in 1897 to teach. During his tenure as dean, Howell worked to enhance professional standards for the state's pharmacists. At a time when faculty could join the varsity football team, Howell became an outstanding player.