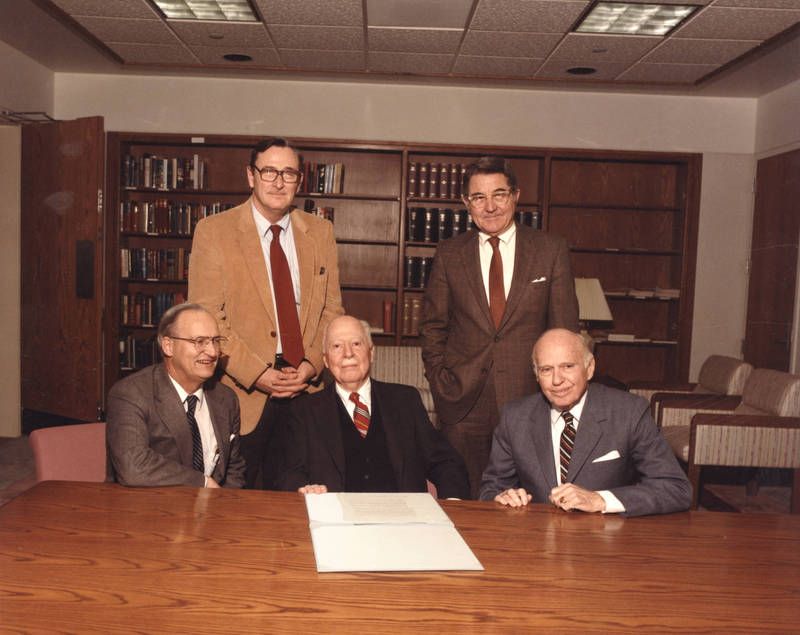 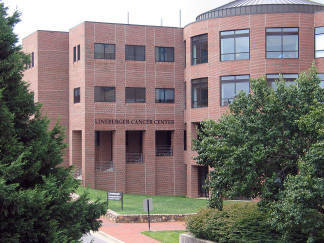 Opening in 1984, the Cancer Research Center bears the name of the Lineberger family of North Carolina’s Gaston County, prominent figures in the state’s textile industry who became leading donors to the library and to the medical school. Dating to 1835, the family business expanded significantly in the early twentieth century when Abel Caleb Lineberger (1857-1947) opened mills for spinning combed yarn for high-end goods; at one time, the Lineberger family owned twenty such mills. Many members of the family attended UNC, including J. Harold Lineberger (class of 1926) and Joseph W. Lineberger (class of 1933). The family formed a foundation in 1944 that has dispensed many gifts to the university.