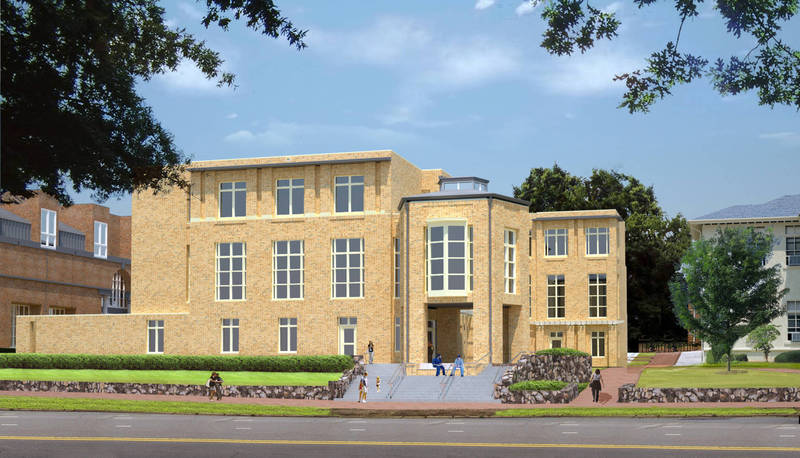 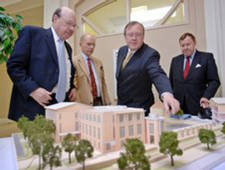 In December 2006, the William R. Kenan Jr. Charitable Trust gave the university $8 million to create sixteen music scholarships and complete funding for a new music building. To honor this donation, the new facility will be named the Kenan Music Building. It is scheduled to be completed in 2008 and will be the first phase of the university’s planned Arts Commons. The Kenan family's ties to the university date to 1790, when James Kenan, a member of the university's first Board of Trustees, contributed $25 to the construction of Old East. In honor of the family’s continued involvement, several other campus buildings are named for members of the family, including the Kenan Center, Kenan Laboratories, Kenan Residence Hall, and Kenan Stadium.