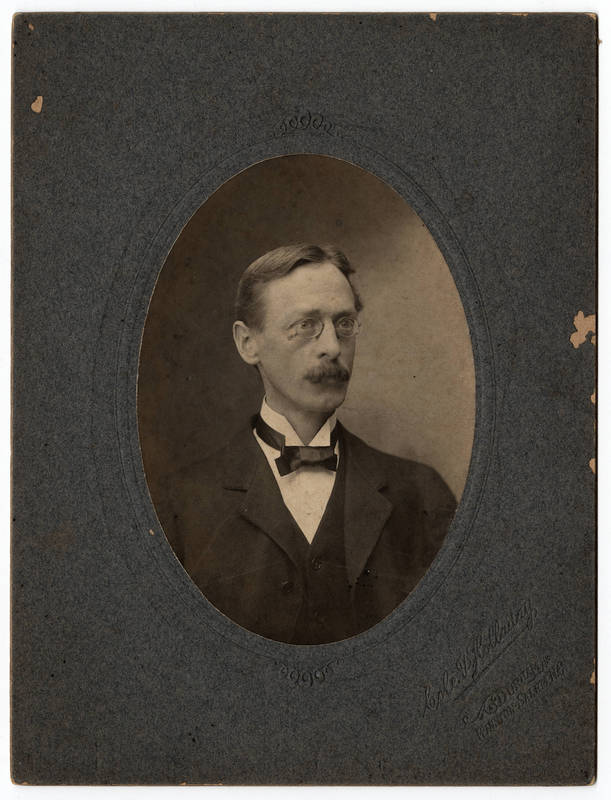 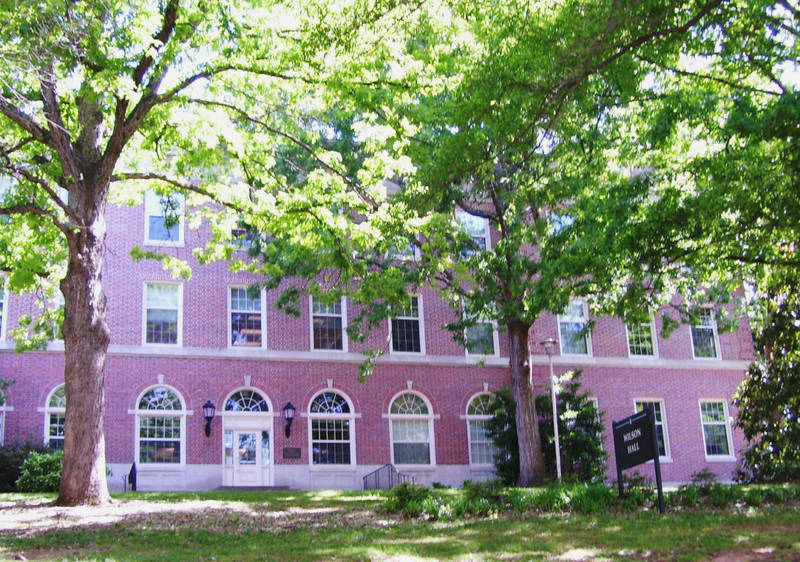 The university completed this science building in 1940 and named it for Henry Van Peters Wilson, a Kenan Professor of Biology and Chairman of the Zoology Department. A native of Baltimore, he studied at Johns Hopkins University where he earned his undergraduate degree and doctorate. After studying at the University of Berlin, he came to Chapel Hill in 1891 as its first biology professor. Later the biology department separated into botany and zoology divisions, and Wilson became head of the latter. In 1918, the university honored him by naming him one of the first five Kenan professors. He retired as chair of zoology in 1936 but continued to teach and do research in embryology and the regeneration of sponges, coelenterates, and lower vertebrates. Wilson viewed laboratory experience as the most essential element of a student's education and expanded departmental offerings to include laboratory courses in marine zoology taught at Beaufort, North Carolina. He was also a member of the National Academy of Sciences.