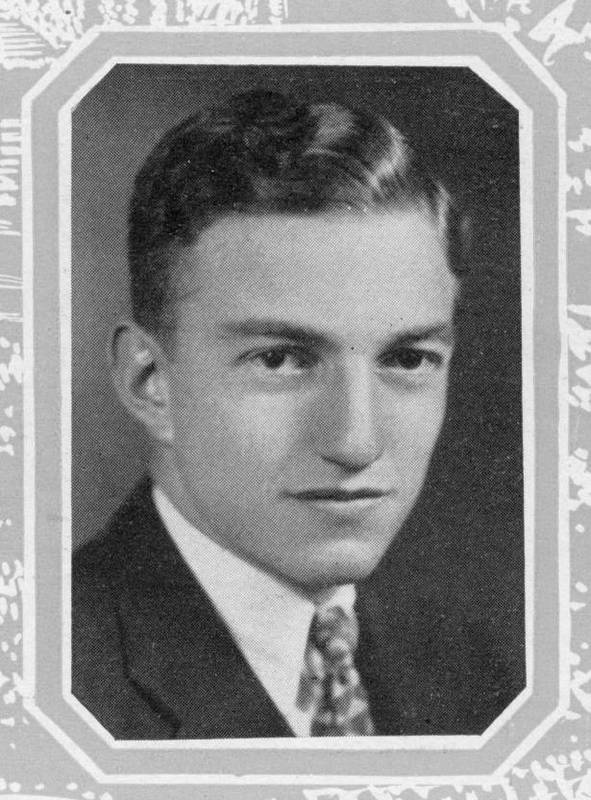 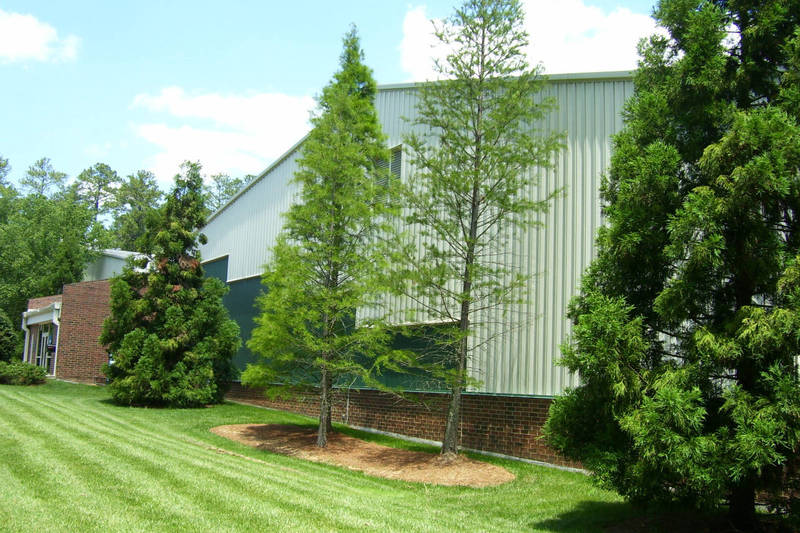 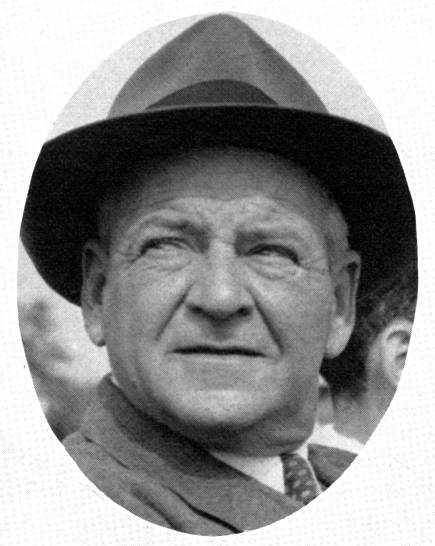 The Cone-Kenfield Indoor Tennis Center opened in 1992, honoring two men closely associated with the university’s tennis program. A native of Greensboro, North Carolina, Caesar Cone II earned a letter in tennis as a student during the 1920s and graduated in 1928. The son of Caesar Cone, one of the founders of the large southern textile firm Cone Mills, Cone pursued a career in business and philanthropy. John Kenfield was Carolina’s first tennis coach and one of the most successful in college athletic history. In 28 seasons at the helm, he coached his teams to 17 conference championships. His teams won over ninety percent of their dual matches. He coached Cone during his senior year.