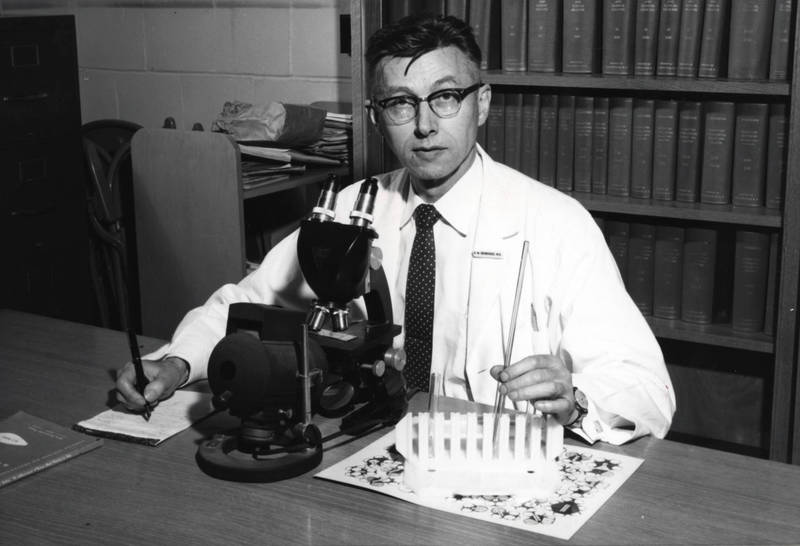 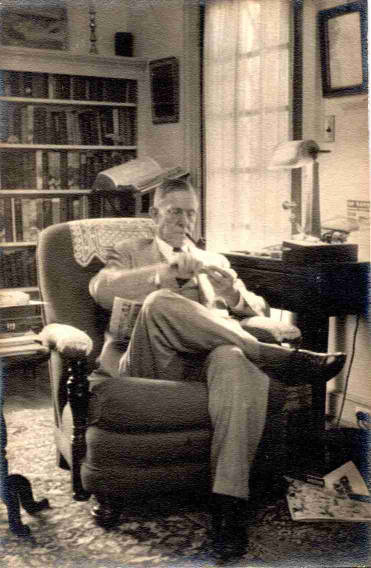 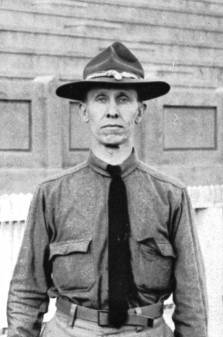 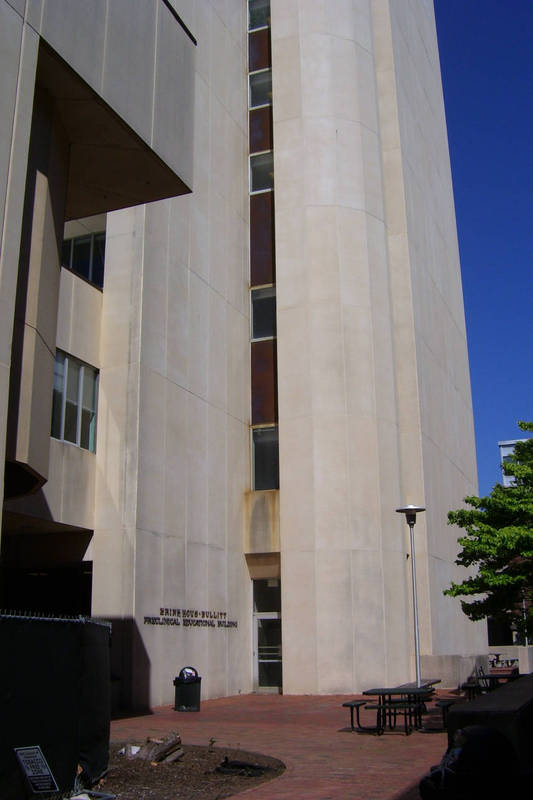 The university completed Brinkhous-Bullitt Building in 1973 and named it in 1983. James B. Bullitt became chair of pathology in 1913 and served in that position for thirty-three years, until his retirement in 1946. Bullitt came to North Carolina when there were only two other pathologists in the state; he specialized in the study of hookworm, trichinosis, and neoplasia. Medical students dubbed him one of the “Four Horsemen,” a group of faculty who taught for several decades. When Bullitt retired as pathology chair, the medical school appointed Kenneth M. Brinkhous to replace him, a position he held until 1973. A member of the National Academy of Sciences, Brinkhous became a leading figure in the study of bleeding and clotting disorders and pioneered in developing a means of controlling hemophilia. He was the first scientist to receive fifty years of continuous research funding from the National Institutes of Health.