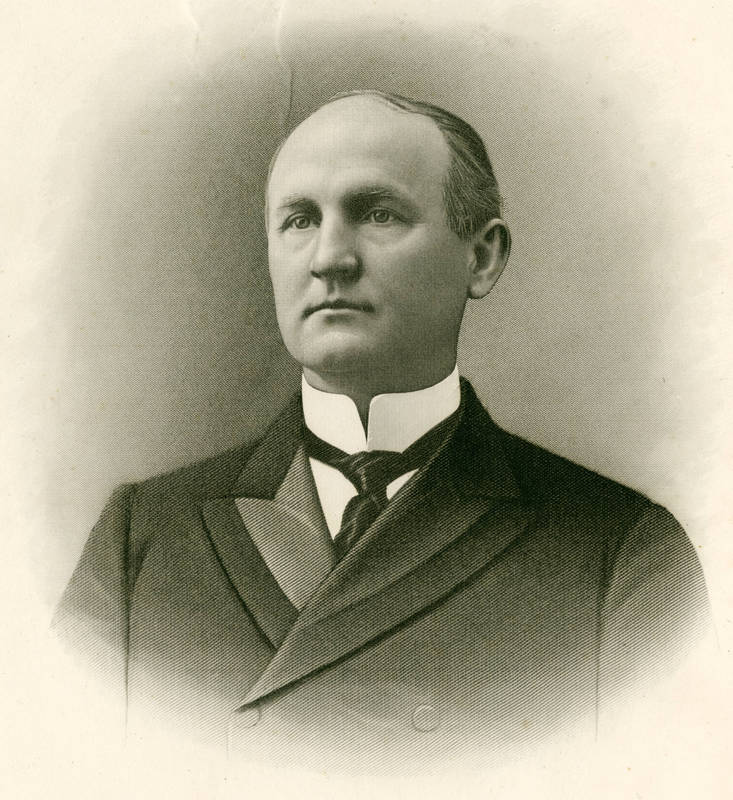 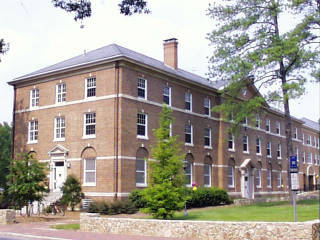 The university completed this dormitory in 1924 and named it for Charles Brantley Aycock, class of 1880. A Goldsboro lawyer and educator, Aycock served as governor from 1901 to 1905 and campaigned to improve and expand North Carolina’s public schools. Traditionally portrayed as a heroic education reformer, Aycock also led the 1898-1900 drive for white supremacy. One of the Democratic politicians who wrested control of the state from a coalition of white and black Republicans, he used his oratorical skills to foment resentment of blacks. These Democrats also resorted to violence, particularly during the 1898 Wilmington race riot. Once in power, Aycock and his associates largely disenfranchised blacks through a literacy test and poll tax.