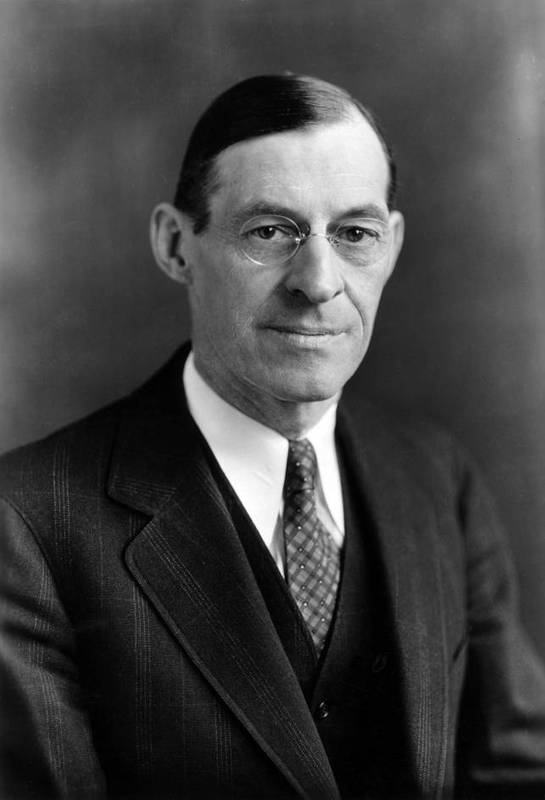 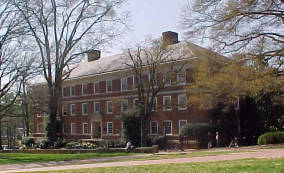 The university completed this building in 1962 for use by the foreign language departments and named it for Kenan Professor William Morton Dey. Dey graduated from the University of Virginia and earned a doctorate from Harvard, where he studied French Romantic literature. He joined the UNC faculty in 1909 as a professor of romance languages and literature and chaired that department for the next forty years. He saw it grow from four professors in 1917 to sixty at the time of his retirement in 1949. When the Division of the Humanities was created in 1935, he served as its chair for five years. The French government made him Chevalier of the Legion of Honor in 1949.