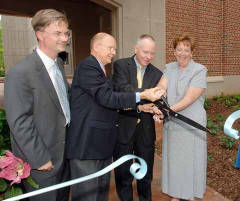 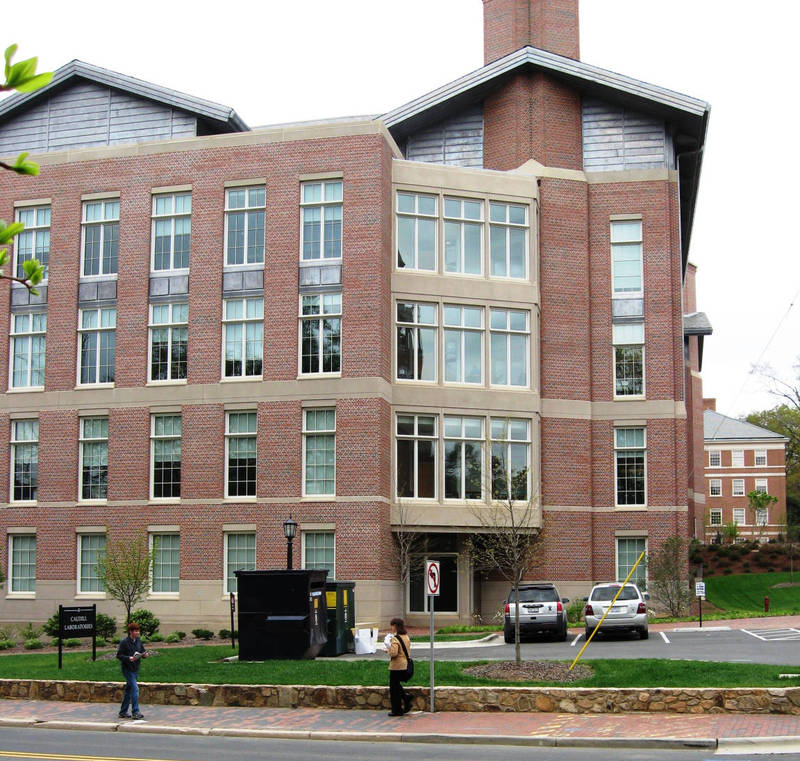 The university dedicated a new building for chemistry in 2007 and named it in honor of W. Lowry and Susan S. Caudill. Both Caudills graduated from Carolina, Lowry in 1979 with a degree in chemistry and Susan in 1980 with a degree in pharmacy. Lowry Caudill earned his doctorate from Indiana University but returned to North Carolina, where he was one of the two scientists who created Magellan Laboratories, a pharmaceutical development company based in Research Triangle Park. Founded in 1991, it grew to over six-hundred employees before it was sold to Cardinal Health in 2002.