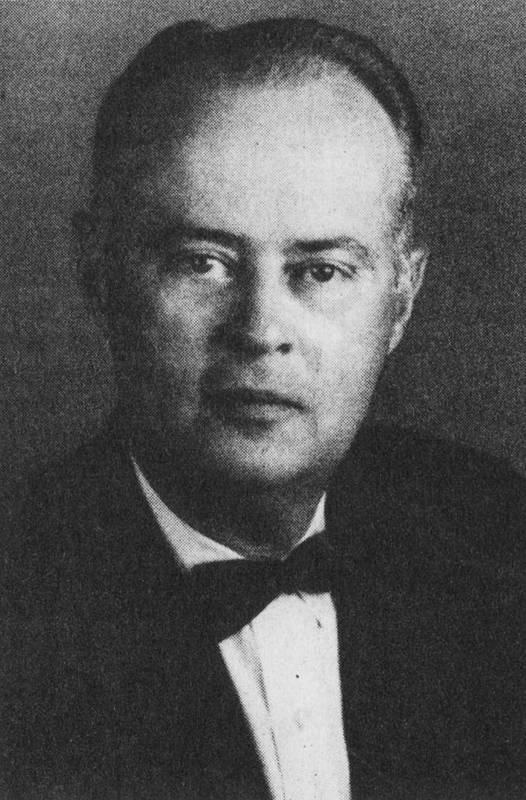 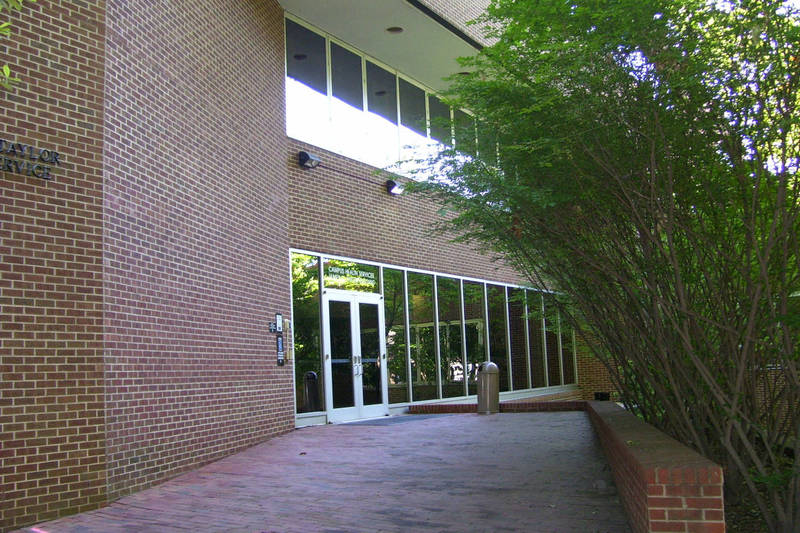 Completed in 1980, this building houses the student health services and is named for its director from 1971 to 1981, James A. Taylor. Taylor was born in Oxford, North Carolina, and completed his undergraduate degree at Carolina in 1939 and the two-year program at the medical school in 1941. He then entered Harvard Medical School , where he received his medical degree in 1943. After an internship at Boston Hospital, Dr. Taylor served from 1944 to 1946 in the U.S. Army Medical Corps. During that period, he saw service overseas in both the European and Pacific theaters and was awarded the Bronze Star. On his return, Taylor received further training at Harvard before coming to the Carolina medical school in 1949. The next year, he began working with the student health service, a position he held until 1981. Taylor witnessed radical changes in the student body during his tenure, including a sexual revolution, the admission of women in large numbers, and a new perception of student rights.