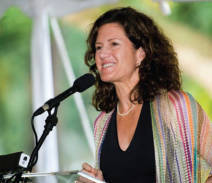 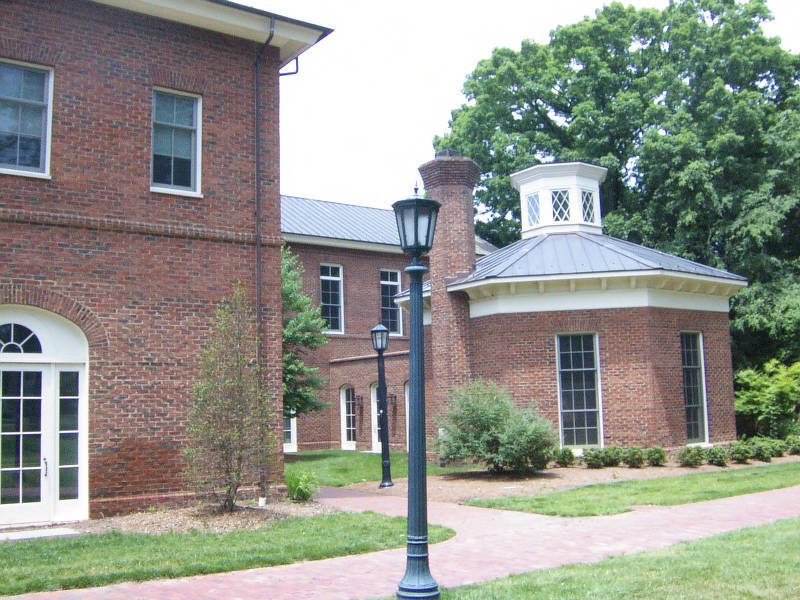 Completed in 2003, this building bears the names of Barbara Rosser Hyde and J.R. (“Pitt”) Hyde. The Hydes live in Memphis, Tennessee, and are active in a variety of charitable and civic enterprises. Mr. Hyde received a bachelor’s degree in economics from the University of North Carolina in 1965 and joined a family business. In 1979, he founded a retail auto parts company that eventually became known as AutoZone. Today, he is the owner and President of Pittco Holdings, Inc., a private, institutional investment company and is on the board of the National Civil Rights Museum. His wife, Barbara Hyde, class of 1983, is a former Morehead Scholar and university administrator. She served as executive director of the Arts and Sciences Foundation from 1987 to 1992. Pitt Hyde is the president of the J.R. Hyde Sr. Foundation, and Barbara Hyde is the president of the J.R. Hyde III Foundation.