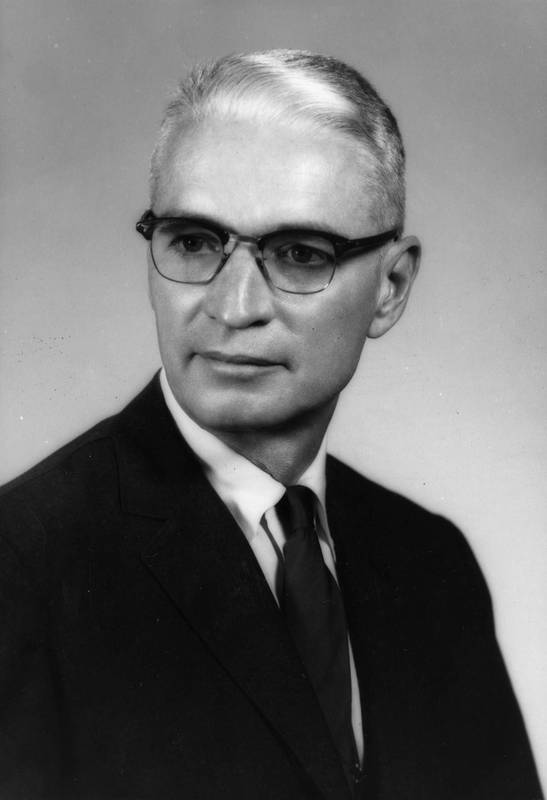 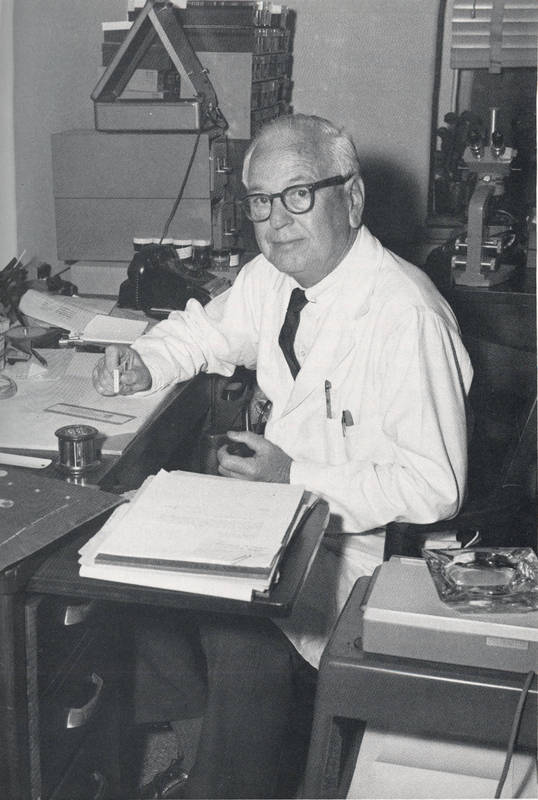 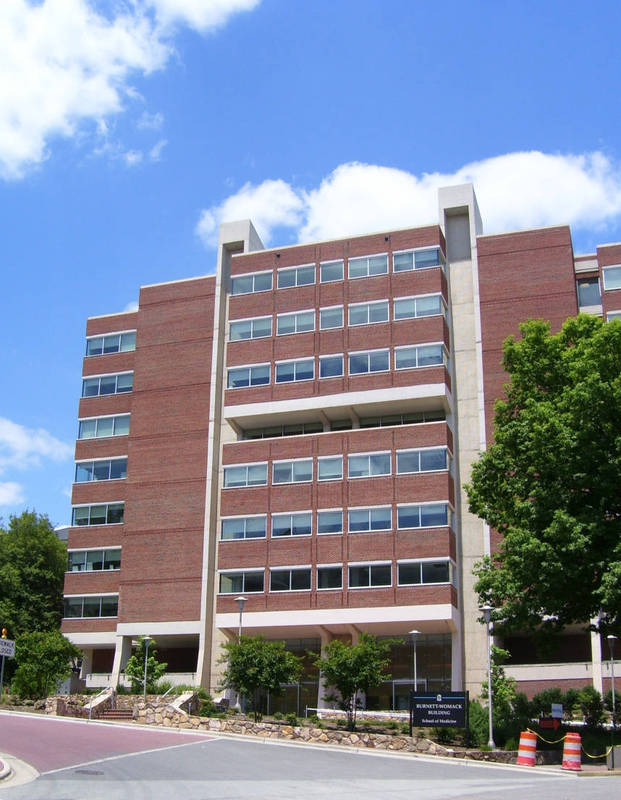 The university completed the Burnett-Womack Clinical Sciences Building in 1975 for use by the medical school. Educated in Colorado and Massachusetts, Charles H. Burnett came to Carolina in 1951 as the first chair of the Department of Medicine in the newly expanded four-year medical school. A native of North Carolina, Nathan Womack graduated from UNC in 1922 and taught at Washington University and the University of Iowa. Like Burnett, he joined the Carolina faculty in 1951 when the medical school expanded. He served as the chair of surgery and became a Kenan Professor in 1963.