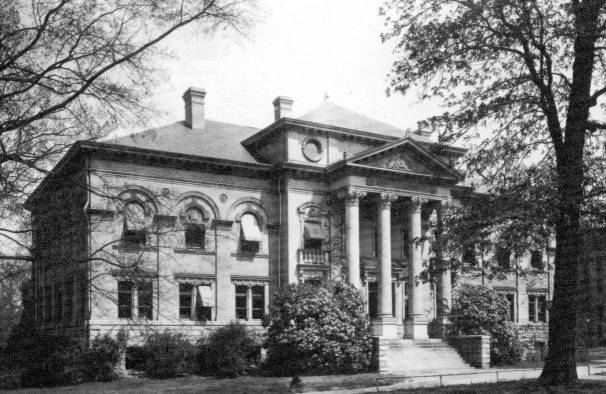 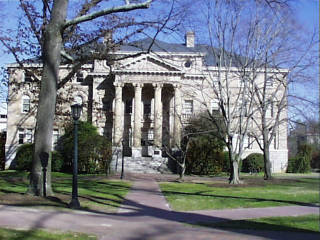 Alumni began a fundraising campaign in 1891 to erect a new building for office space, laboratories, and lecture halls. Its cornerstone was laid at commencement in 1898 in a ceremony presided over by the Masons, who had helped dedicate the first university building in 1793. Completed in 1901, the building was designed by architect Frank Wilburn and modeled after the neoclassical Boston Public Library. In the late 1930s, the university renovated it and raised it one story.