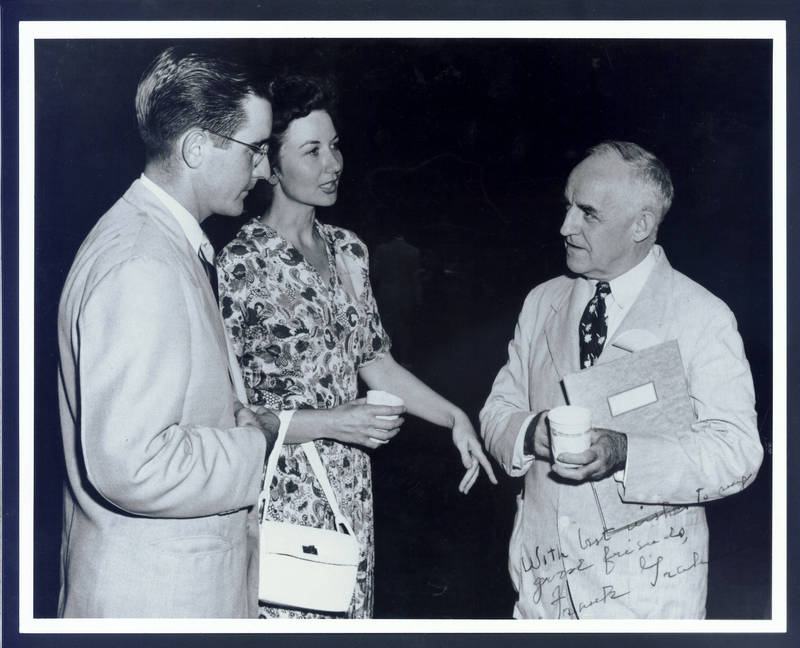 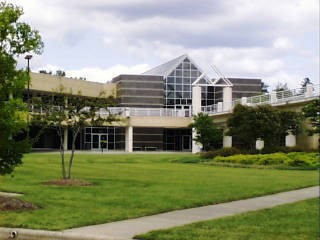 Dedicated in 1991, the university’s continuing education center was named for William and Ida Friday. William C. Friday served as president of the University of North Carolina university system from 1956 to 1986, a period of massive growth and intense institutional rivalries. Under his guidance, Carolina emerged as a leader in American higher education. After retiring in 1986, Friday became the head of the William R. Kenan, Jr., Fund and the Kenan Charitable Trust. Using the influence and funds of these foundations, Friday worked to improve literacy rates, alleviate poverty, and expand health care in the South.