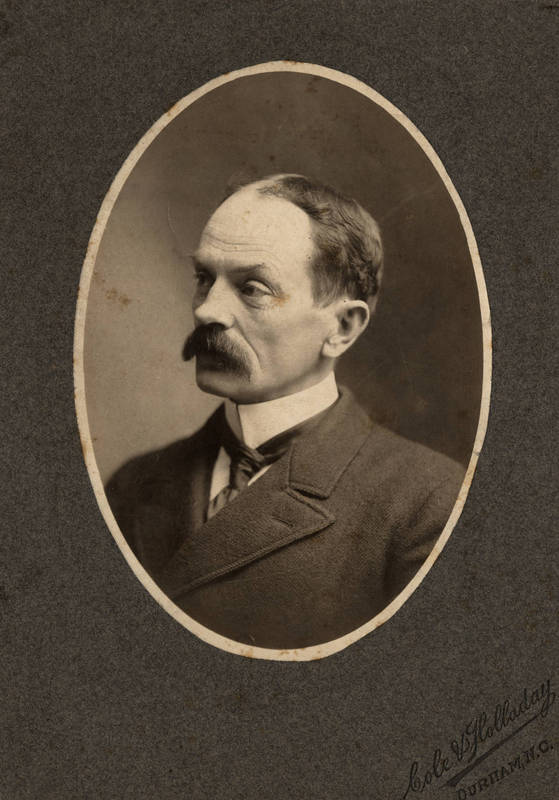 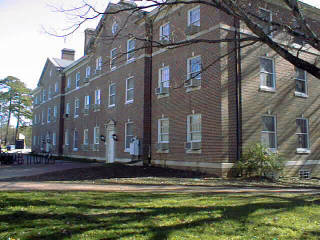 Built in 1939 with funds from the New Deal’s Public Works Administration, this men’s dormitory honored Eben Alexander, a longtime Carolina professor. A Yale graduate, Alexander came to Chapel Hill in 1886 to teach Greek. He left the campus in 1893 when President Grover Cleveland appointed him minister to Greece, Serbia, and Rumania. After his return to Chapel Hill, President Francis Venable appointed him the first dean of the faculty in 1900. Following his death in 1910, his widow presented the university with four hundred classical volumes from his library.