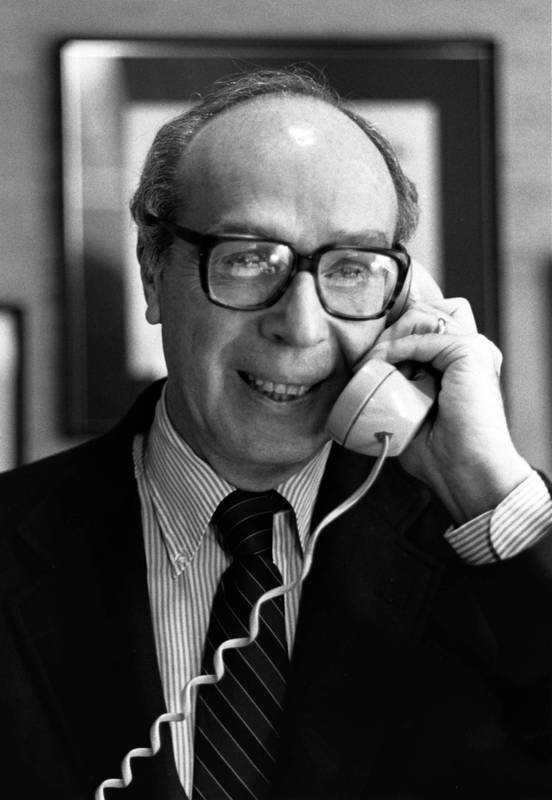 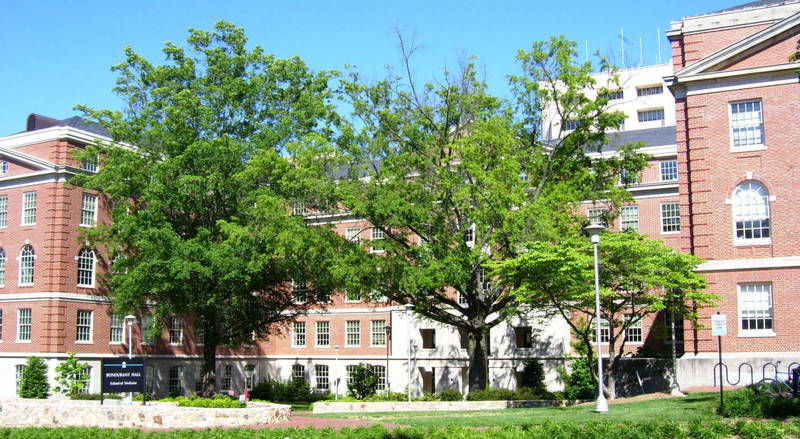 The university named this medical school building for Stuart Bondurant in 2005. Bondurant attended the University of North Carolina at Chapel Hill, receiving a B.S. in Medicine, and then earned an M.D. degree from Duke University. He taught at Albany Medical College before coming to Chapel Hill as dean in 1979. Serving until 1994, he also worked for health improvements in North Carolina, particularly in infant mortality. He was also one of the founders of the North Carolina Biotechnology Center. Among the national offices he held were president of the American College of Physicians, chair of the American Association of Medical Colleges, and president of the Institute of Medicine at the National Academy of Sciences. Dr. Bondurant was also a member of the Institute of Medicine of the National Academy of Sciences.