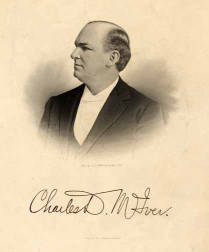 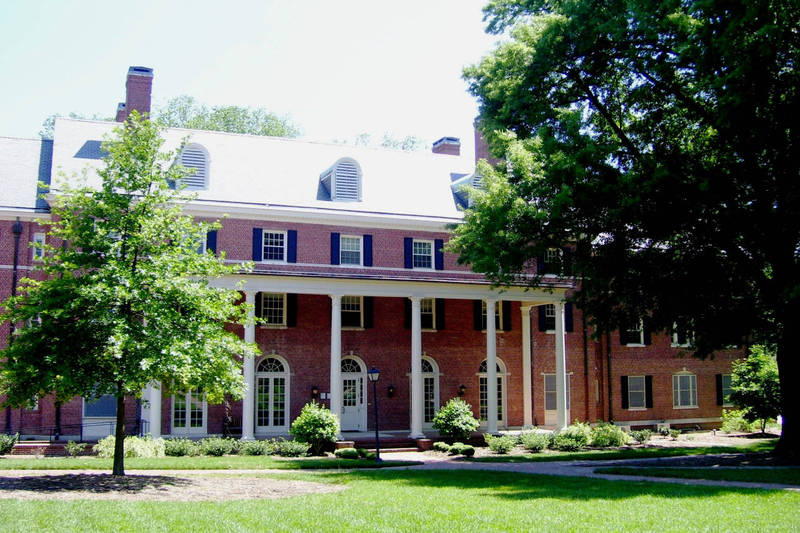 McIver was founder and the first president of the State Normal and Industrial School for Girls (now known as the University of North Carolina at Greensboro). Born in Moore County, he graduated in 1881 from Carolina, where he befriended, Charles B. Aycock, J. Y. Joyner, and Edwin Alderman. Together, these four men would later become the leading educational reformers of their era.. After a stint teaching in the public schools, he began touring the state making speeches advocating state support for education and operating teacher training programs. As a leading advocate for expanding education for women, he was a natural candidate to head the state’s first public college for women, a position he held until his death in 1906.