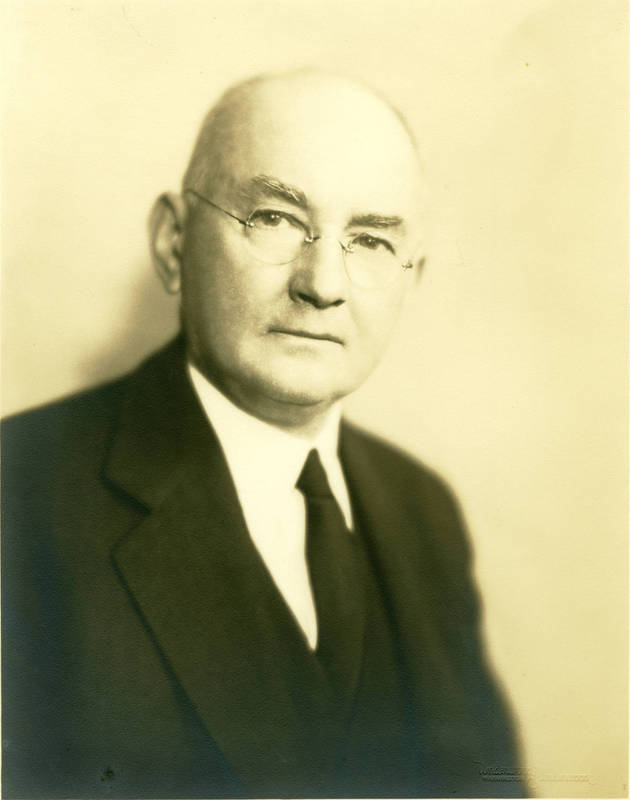 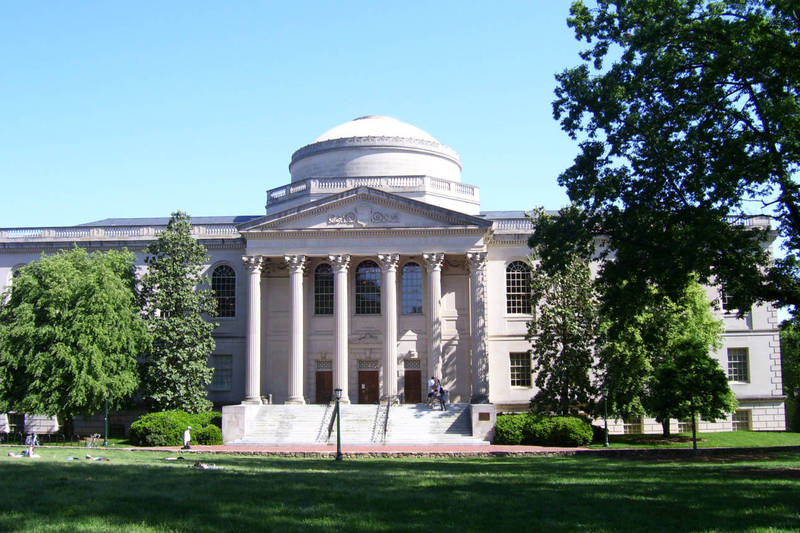 Completed in 1929, this large limestone building in the Beaux-Arts style houses the library’s Special Collections. The university named it for Louis Round Wilson, class of 1899. He headed the library for thirty-one years and became known as one of the pre-eminent librarians of his day. He was an early advocate of public support for libraries in the South and worked with various regional educational associations to establish standards for school libraries. President Edward Kidder Graham appointed him head of the university’s first extension division. He also helped establish the University of North Carolina Press and founded the School of Library Science. In addition, he was a prolific author, writing many books on university and North Carolina history. Today, Wilson Library houses manuscript collections, rare books, university archives, the North Carolina Collection, and the Carolina Digital Library and Archives