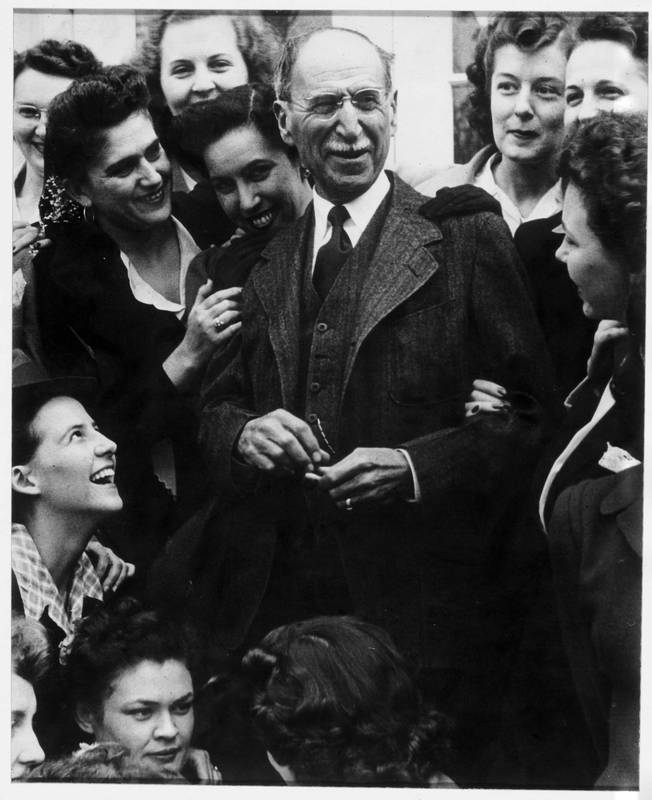 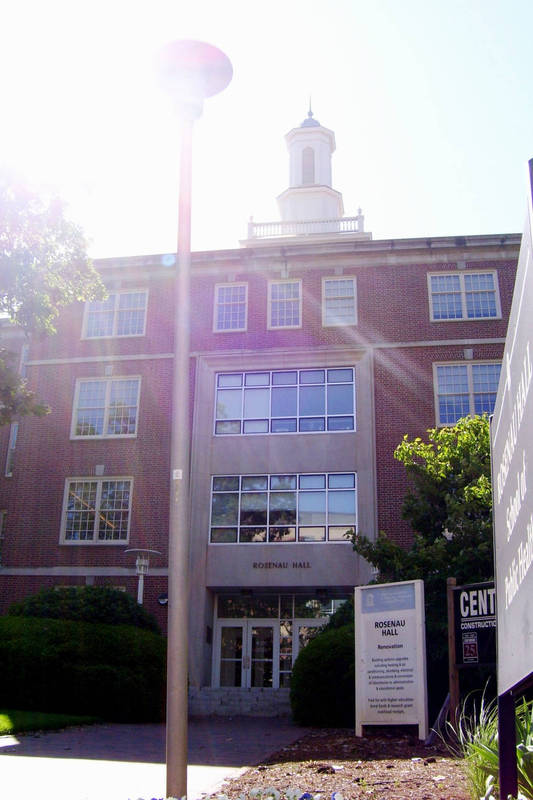 Completed in 1962, this public health building bears the name of the school’s first dean, Milton J. Rosenau. He came to UNC in 1936 following his retirement as dean of Harvard’s public health school. Rosenau founded the first school of public health in the U.S. in 1913 as a collaboration between Harvard and MIT. An epidemiologist, he was "a disease detective," a champion of preventive medicine, and an authority on the bacteriology of milk and its preservation. When he died in 1946 at the age of 77, he had been dean of UNC’s School of Public Health for ten years.