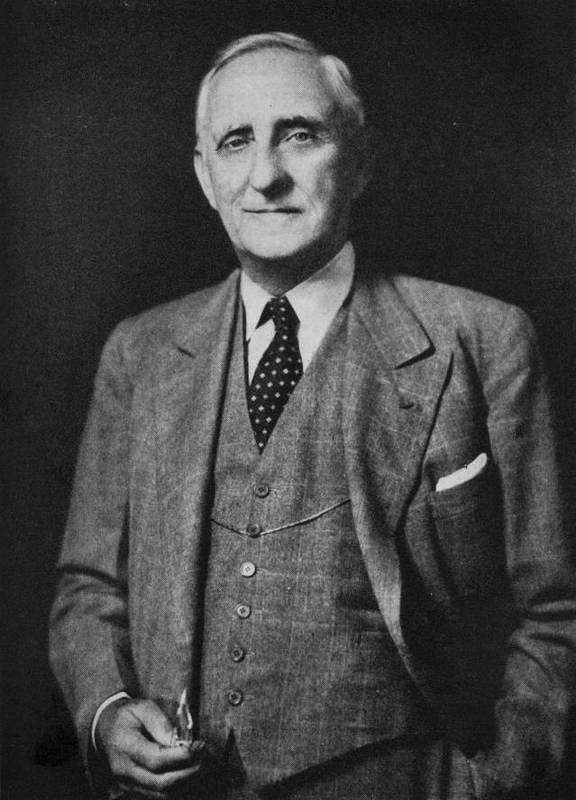 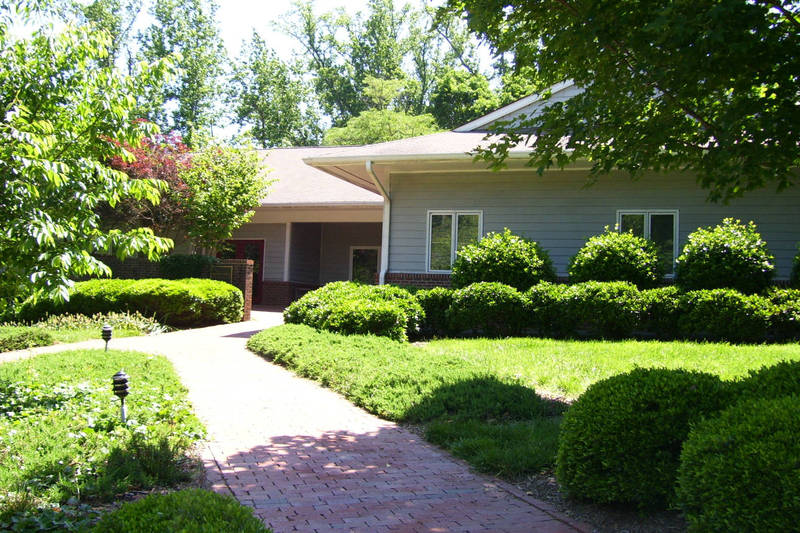 Brooks Hall, the location of UNC Press, was completed in 1980 and named to honor Aubrey Lee Brooks and his sons, Thornton H. Brooks and Dr. James Taylor Brooks. Born in 1871, Aubrey Brooks received his law degree from Carolina in 1893. He became one of the most successful attorneys in North Carolina and was active and influential in the state’s political and philanthropic life. Brooks became a historian and published four books, including the biography Walter Clark, Fighting Judge (1944) and his autobiography A Southern Lawyer. Brooks provided a trust fund for the University of North Carolina Press and established a million-dollar foundation to provide scholarships.