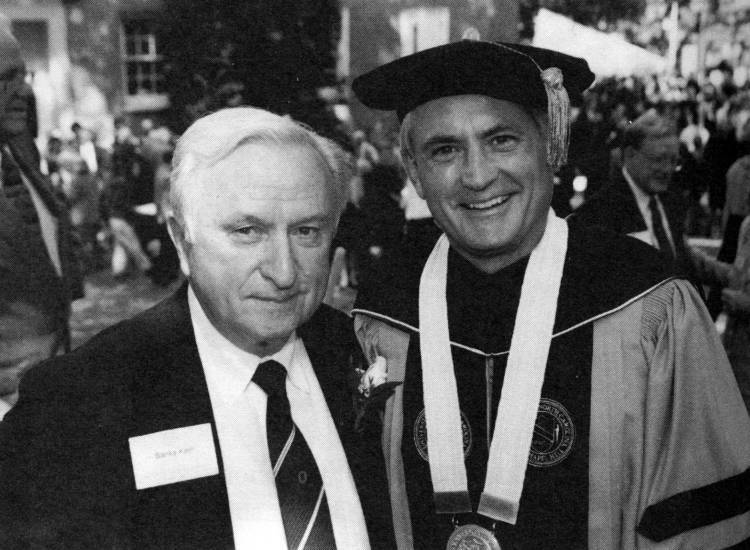 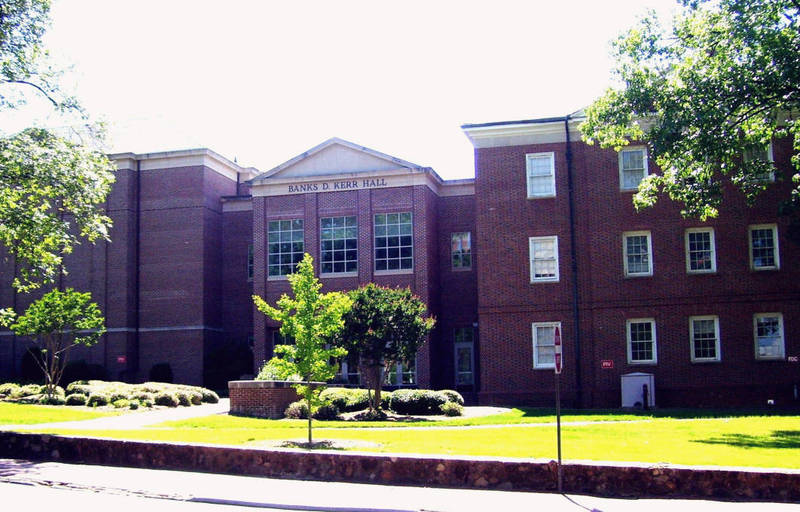 In 1997, the School of Pharmacy received a $2 million gift from alumnus Banks D. Kerr to help build a teaching and research facility. Kerr was the retired founder and chief executive officer of the Kerr Drug Store chain. He began his career as a pharmacist in 1943 after graduating as valedictorian from the University of North Carolina School of Pharmacy. He served in the Army Medical Corps during World War II. Kerr opened his first drugstore in 1950 in Raleigh, North Carolina. In 1995, Kerr sold his stores, a total of ninety-seven locations that together posted an annual $200 million in sales.