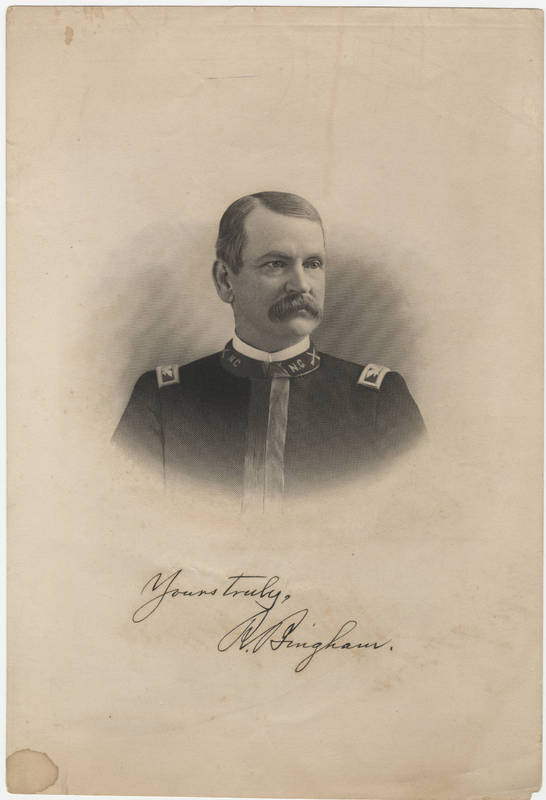 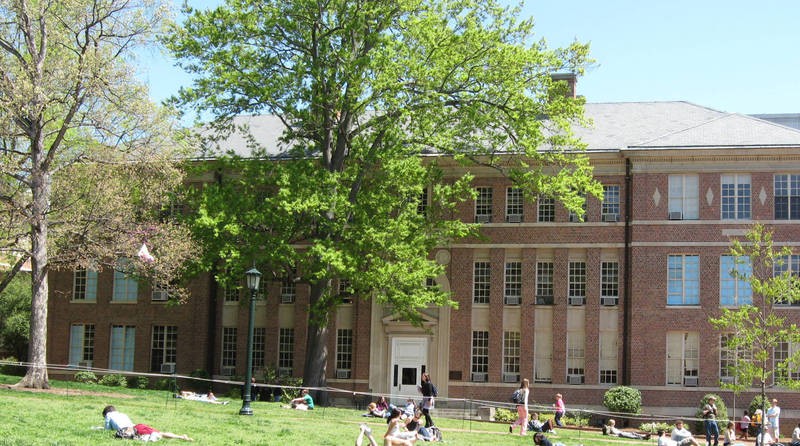 The university honored Robert Hall Bingham in 1929 by naming this building after him. Bingham, class of 1857, was an active and enthusiastic alumnus who frequently spoke at campus events. He and his family ran a private school near Hillsborough called the Bingham School, one of the state’s better known academies. A Civil War veteran, he helped reopen the university in 1875. His son was Robert Worth Bingham, a prominent Kentucky businessman and newspaper owner, who married Mary Lily Kenan Flagler. The elder Bingham advised his daughter-in-law when she created her key 1917 endowment for university professorships.