Norman (1911-2003) and Mary McCaskill and the McCaskill Soccer Center 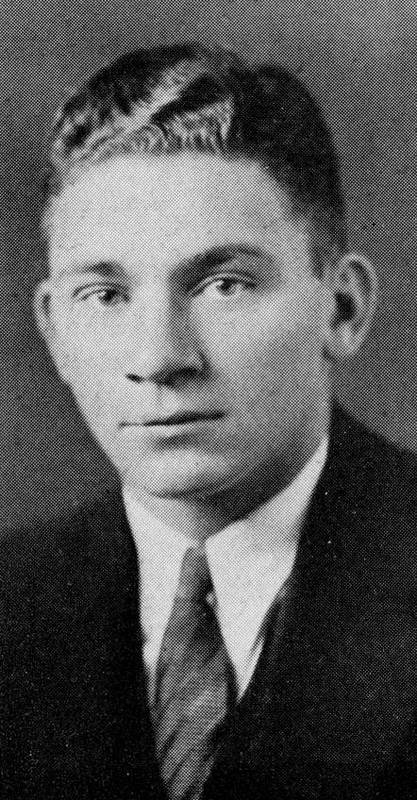 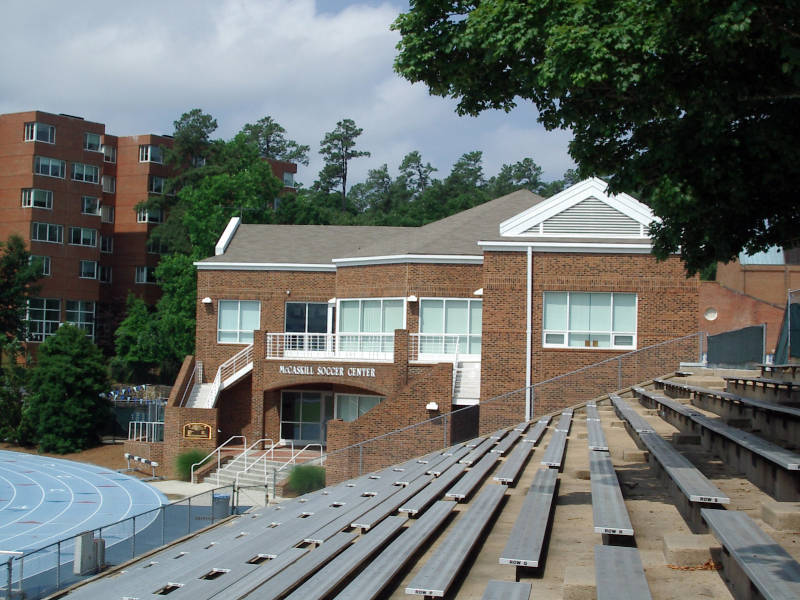 The university named its soccer center for Norman and Mary McCaskill in 1999. A native of Rockingham, North Carolina, Norman McCaskill graduated in 1933 from Carolina, where he lettered in baseball and football. After playing in the baseball minor leagues and coaching high school football, he joined the Navy during World War II. After the war, he founded an automobile financing company in Kinston, where he worked until his retirement in 1973. An avid supporter of Carolina, he donated funds for scholarships in baseball and golf and helped raise money for other athletic causes.