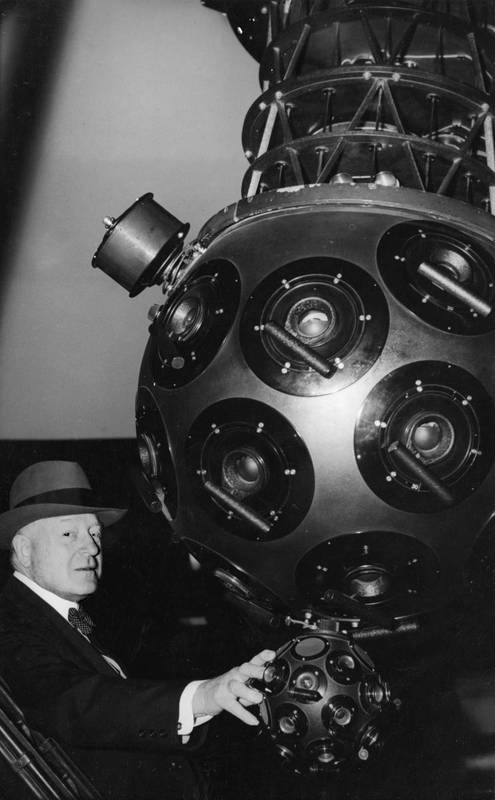 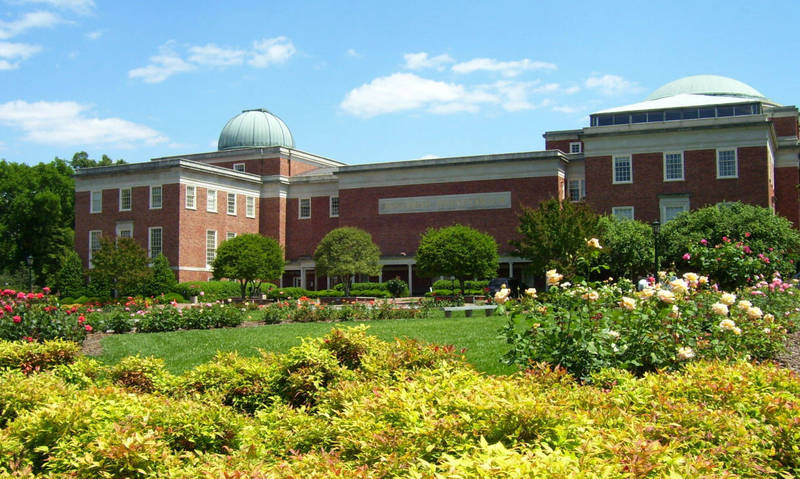 In 1946, alumnus John Motley Morehead III presented the university with one million dollars to build a planetarium, which opened in 1949. He also created the Morehead Scholars program and donated funds for the Morehead-Patterson Bell Tower. Morehead’s fortune came mainly from his father, James Turner Morehead (1840-1908), a North Carolina businessman who made advances in the manufacture of acetylene gas and steel alloys. Morehead’s companies eventually became part of a 1917 merger that created the Union Carbide and Carbon Corporation. Morehead donated Union Carbide stock to the university for the planetarium.