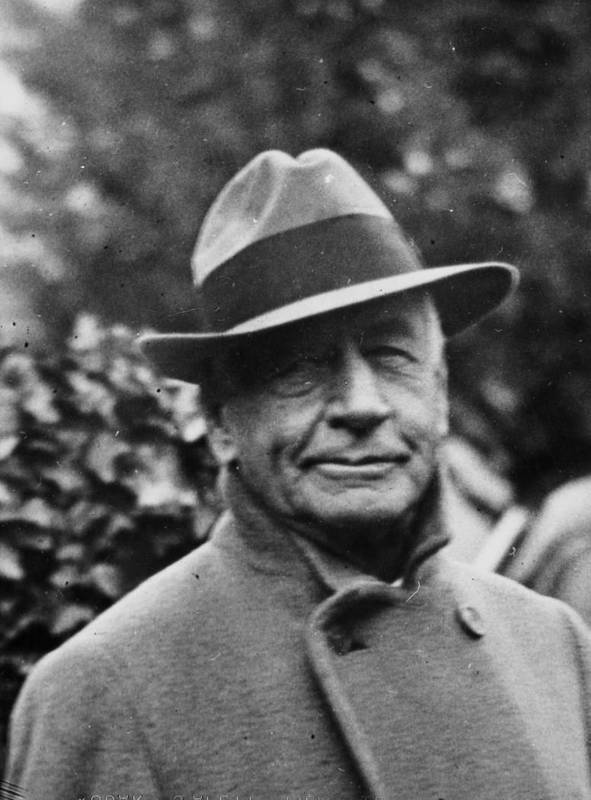 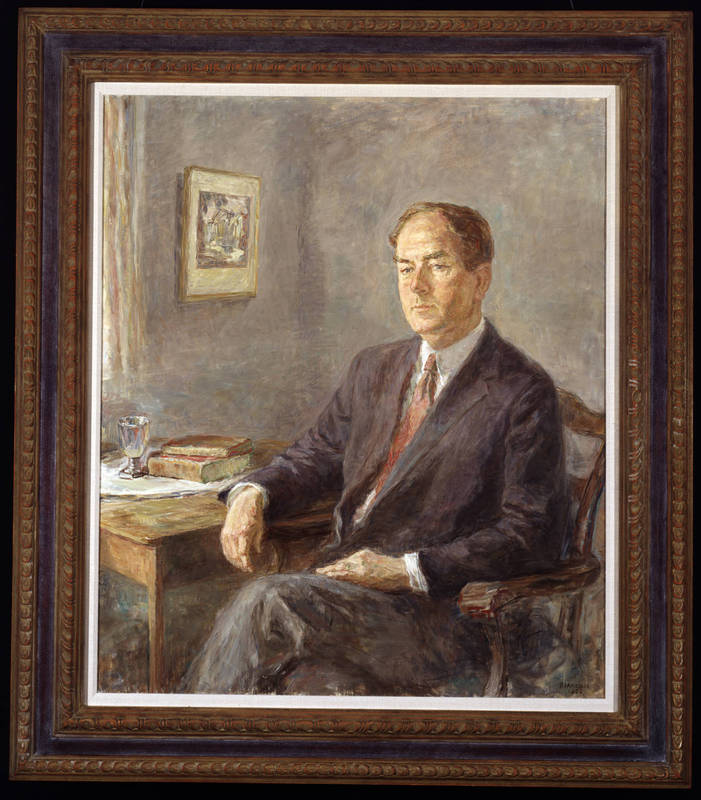 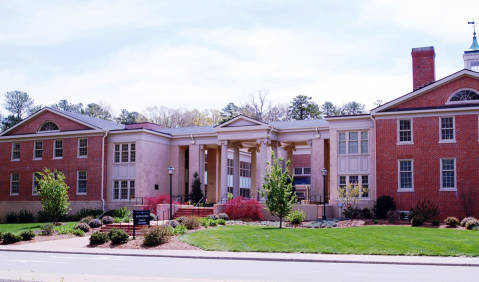 The building was completed in 1956 for the Institute of Government, now the School of Government. Founded in 1931 by Albert Coates, the organization is devoted to research, teaching, and consultation with state and local governments. In 1956, its new building was named for Joseph Palmer Knapp, a publisher and philanthropist who printed the national magazines Collier's, The American Magazine, Woman's Home Companion, and Country Home. He contributed to the development of the multicolor printing process and used it successfully in Sunday newspaper supplements. In 1998, the university enlarged the facility and added John L. Sanders to its name. A graduate of Carolina and its law school, Sanders joined the Institute in 1956. In 1962, when Coates retired as director, Sanders replaced him. Over the years, Sanders served as an advisor to state government on reapportionment, the creation of the community college system, and the rewriting of the state’s constitution. As Vice-President for Planning for the sixteen-campus university from 1973 to 1978, he helped complete its first long-range plan. In 1979, Sanders became Institute director again and retired in 1992.